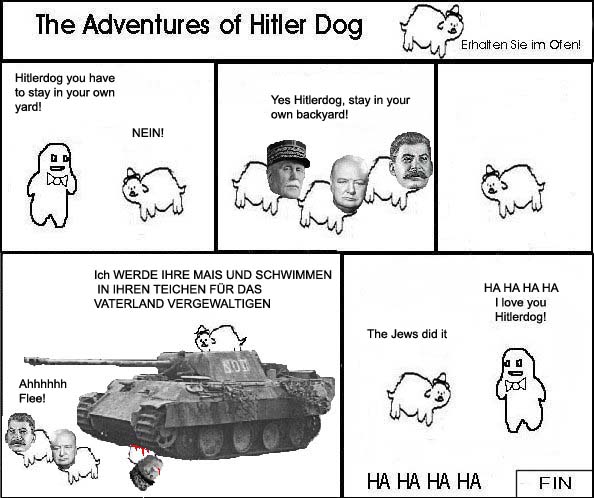 What If I Never Buy Another Comic 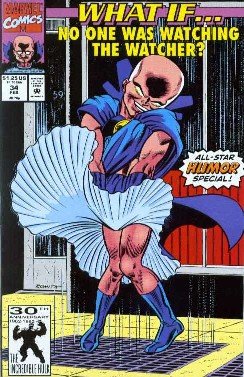 I really was into comic books when I was younger, but that all changed with 3 events in the early 90's. The first was forming of Image Comics. These guys were the best artists from Marvel who all left to form their own company. Great, but what about the writers? Bah, who needs the stories, its all about full page frames of art with a few sentences thrown in here and there. Image comics probably had about a paragraph of text in a whole comic. I only liked the Spawn series up to #10, but around that time I stopped collecting all together because I realized that I would like to kiss a girl someday.

The next big thing was the creation of the Wizard price guide. I recall buying the first issue; it's cover adorned with the newest villain of the day, Venom. It's only after Wizard came out that I started caring about what comics were worth or the projected value of #1 releases and special collector issues. These would come wrapped in a cellophane bag and would be worthless if you opened it to read the comic. Soon I started buying multiple copies of the latest Image release because Wizard said it is worth $50 and if I bought 10 of them I could sell them and buy a brand new bike! Of course Wizard is full of shit and these comics are worthless. The only comics worth any money are the handful of golden age comics that are in good condition, and even then its almost impossible to get over $100 for them.

The third is in the same vein, greed and the abuse of gullible young collectors like myself. The death of Superman was the biggest thing to ever happen in comics. Even CNN was reporting on the countdown to the release of the comic, generating a huge amount of hype over this event. I bought into it along with a few of my friends and on the release day I got 4 copies of the Death of Superman. I opened one to read and the other three were to remain sealed. I was amazed that I was even able to get one copy. Of course I learned a few months later that they printed about a billion copies and then DC brought back Superman anyway. It was only then that I realized what a fool I was and I collecting comics for money, defeated the purpose of enjoying them. After that I stopped reading any Marvel or DC, and just picked up some interesting Dark Horse or independent and humorous comics, like The Tick and later on, Johnny the Homicidal Maniac. I have no idea what the comic industry is like these days but I'm just gonna guess that it's all anime by now.

About the "What If" comics: I really did have a subscription to this series for 2 years. God knows why, for they were some of the worst comics Marvel ever made. I know it was really cheap, like $10 a year or something, so maybe I just did it so I could get some mail. I still have all of them (protected in a plastic sheet so I can sell them for BIG $$$!). Here are some of the REAL issues:

What if Punisher's family hadn't been killed? (I'm guessing that he would be a lot more cheerful.)
What if Captain America were revived today? (This is just like Encino Man!)
What if Spider-Man became a murderer? (Well I guess he would kill people instead of saving them. Next.)
What if the Avengers had never been? (That would be great.)
What if Karen Page had live? (Ummmm...who?)

You get the picture. Nerd wet dreams.

Here is a BONUS LINK for you to go to. It's a Geocities site so if you are one of the few lucky ones, you may be able to see the horror that is Sunshine Enhancements before it is killed off and goes to website heaven. 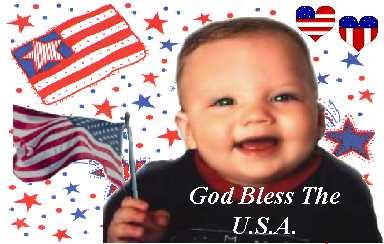