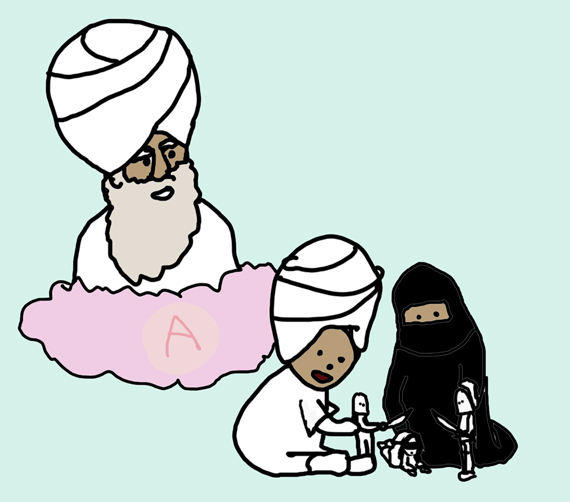 Well it's not canceled per say, but I was in a bit of a pickle and was tied up for a month. I was able to fight off the infection from the bacteria filled whale water after a few weeks, but I was still really angry over what happened at Sea World, so I went back there to teach that snobby killer whale a lesson about making a fool out of me and was caught by security. Right now I'm in a holding cell awaiting my bail hearing. In this short time I've made plenty of acquaintances and was stabbed in the groin. As soon as I can talk my parents into mortgaging their house for bail, I'm going to flee this accursed state and continue the tour for you fine folks. Next stop: Gary, Indiana.

Word around the water cooler is that Zackery Parsons is pregnant with another writer's baby. There is going to be a DNA test this weekend and a dramatic uncovering of the real father. A pool on the outcome is going around and so far, Johnny "Doc Evil" Titanium is in the lead, mostly due to the wild rumors about his reverse kneecaps.

Kevin "The Goblin" Wilson is planning to release a country album this week. It will be horrible.

Moof and Livestock were caught by the FCC for insider trading of pony shares and have been sentenced to 300 hours of community service. This includes watching rainbows, chasing butterflies, and pressing wild flowers. When asked if they expressed any remorse for their crimes, they only shrugged and rode a giant St. Bernard into the sunset.

See ya next month kids!