It takes a whole hand to flip the bird

Today's update is a story, not only of redemption, but of man's eternal struggle to subjugate and demolish nature lest he himself be subjugated and demolished. Satelite photos show that there is almost twice as much nature today as there was in the year 1855, which is when the Egyptians first invented satelite photography. I hate to get political but figures like those scare me because I don't fully understand math or science. This could be our generation's Vietnam!

In other news, right now I am hopefully in New York City living the high life and going to comedy shows and asking tour guides ribald questions about the Statue of Liberty's panties. Hopefully my plane didn't crash and kill me because one of my biggest fears is dying without ever having tried heroin.

As always, your feedback is welcome. The first ten people to email me will receive one free secret for their efforts, redeemable at any Chuck E. Cheese location in the greater Southwest. GOODBYE! 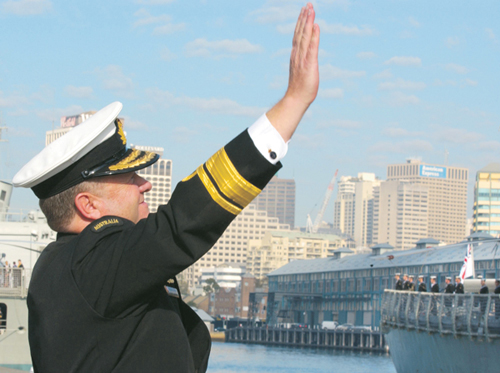