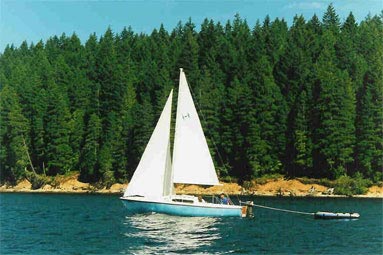 I'd just like to note that I got to spend quite a bit of time playing with a Virtual Reality game machine when they debuted back in the early nineties. My friend Josh's father had played a big part in the construction of a local Blockbuster arcade/mini golf/go-kart center, and he was given a credit card that had been set up to allow for unlimited play in the arcade. We used that thing so much we might have actually spent the entire amount of infinity.

There were two VR games. One took place in a weird ass house with wizards and I had no clue what I was supposed to be doing, but it was mind-blowing at the time.

The other game was set up in a floating Roman stadium of sorts, with an endless void stretching beyond in every direction. You basically had to shoot the other person who was playing while avoiding being eaten by pterodactyls. Yes, for real.

The gun in that game had a rock attached to the end which served as your ammo. It really didn't make any sense, but it somehow made the whole thing more visceral. After every shot you took, a few seconds would pass while a new rock appeared on your gun. You couldn't spray a million shots, so you had to make the ones you took count.

In one round, I hid behind a pillar and watched my friend climb to the top of the stadium for a good vantage point. Of course, this brought him closer to the pterodactyls flying overhead, and soon one was swooping down to grab him. While he was distracted fending it off, I snuck up behind him and waited, pressing my gun directly up to the back of his head. After he shot the pterodactyl and watched it fall into the void, he spun around only to see the goofy rock on my gun right in his face. Surprised, he stepped backwards and fell off the stadium into infinity. I could actually hear him scream from the other side of the room despite my clunky helmet and blaring earmuff speakers.

Pointless story, I know, but I had completely forgotten about it until tonight.