Tales of Pork: The Reckoning

Thursday, Oct 06, 2005 by Reid "Frolixo" Paskiewicz
COME WITH ME FOR FAHN IN MY BUGGEH 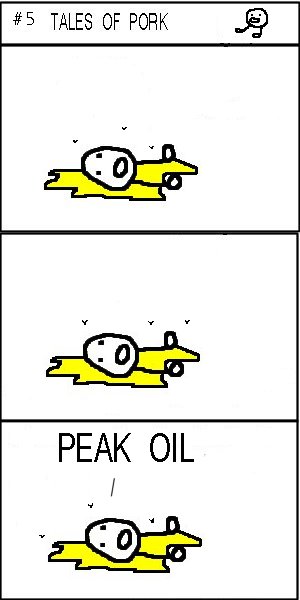 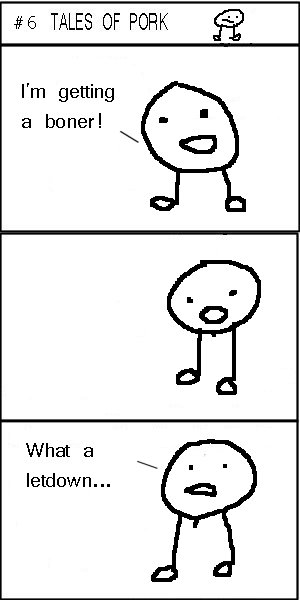 This past Sunday, front page "talent", Terrorsaurus, spread false rumors about my recent firing due to the fact that I hate my parents. While it is true that I hate my parents because they won't let me watch my anime and practice with my katana in the front yard, I was not let go of my position as a writer. This untrue rumor has caused millions of concerned fans to email me in distress over my leaving SA, filling up my inbox and causing me emotional distress that is equal to an assault charge. On the contrary, my sources have just told me that Seth Knisley was found loitering the the women's undergarment section at Sears, causing the Internet regulatory commission to look into dismissing him on grounds of perversion and treason. First Tom DeLay gets what's coming to him, and now that fatcat Knisley. My faith in the American justice system is growing each day.

Bonus rumor: Dr. David Thorpe was found murdered in his apartment this morning. So far the only suspect is me, for Thorpe putting OLIVER ONIONS in my head after using the site as his ALOD on Tuesday. All day. All night. My life is a nightmare.

A lot of people wrote me asking for part II of this series, since I promised it last week. By "a lot of people" I mean "nobody". But really, it seemed that all the fan emails came from South Africa for some odd reason, and I've been told that Shirley has a cult following there. I wonder if they'll let me play Sun City? 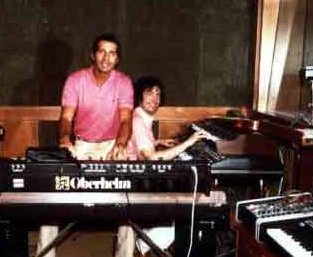