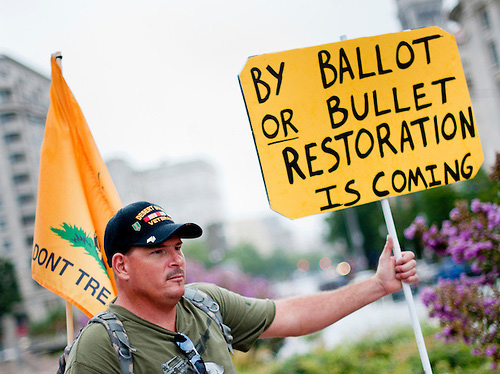 Hmmmmmmmm dummies are at it again. Did you hear what that weird GOP tea party state chairman in the south said? WHY WON'T JOM BONERS APOLOGIZE? He photoshopped obama's face onto a CALIFORNIA RAISIN??? Do those bigot fucks not even once hear a black person called a raisin? What's next, put his face on an Ewok? Station from Bill & Teds? Fuck all of the south. The people in the south deserve to die. All of them. Sorry. I'm sorry it's true.

6. THEY WANT OUR GUNS 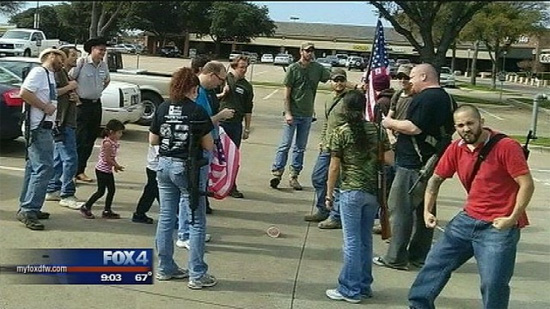 Yep. The libtard moms are coming for our KelTecs. They want to stop us from open carrying at water slides. They want to keep our ccw cyber shotties banned from town meetings. First Zimmerman and now this. Did you hear about this bill proposed in a small town in Connecticut? It's like schools don't even realize it takes a good guy with a gun to stop a bad guy with a gun. WHY ARE THEY TRYING TO TAKE OUR WEAPONS? It is our right NO our fucking SACRED duty as Americans to stock our houses with weapons to suicide and murder our families. You think you're going to shoot my five year old you PSYCHO? Try and stop him from doing it himself BITCH LOSERS. Idiots. Disgusting.