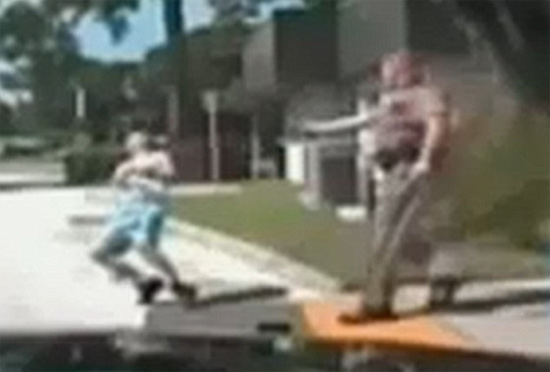 Did you hear that article about cops doing something? With tasers and homeless girls and their dogs. They've fucking done it again those motherfucking cops. How could they do that? In this country? Land of the FAIL and home of the SLAVES. Maybe if they spent less time harassing pit bull (it's the owner not the BREEED!) owners trying to film them climbing a ladder. I'm just going to go ahead and say it. Stand back. Hang on. Here we go: COPS ARE EVIL. Stay away from cops. Shoot them with rocket launchers. Body count.