A Paranormal/Conspiracy Guide to Ghosts

Something Awful's Paranormal/Conspiracy subforum no longer exists. (Or does it?)

But the issue of P/C's apparent demise is immaterial in this case, because this is a ghost update that covers crucial ghost topics. Thanks to FYAD signature artist neoaxd for the drawings; contact him for commissions and follow him on Twitter!

When will ghosts learn to use computers, have they done this already?

Is there anyway to know if the guy you're posting with is a ghost. I know the mods have jokingly addressed the problem of ghost posting throughout the year but its time to get tough on this problem. Just the thought of this creeps me out and I'm sure I'm, not the only one. 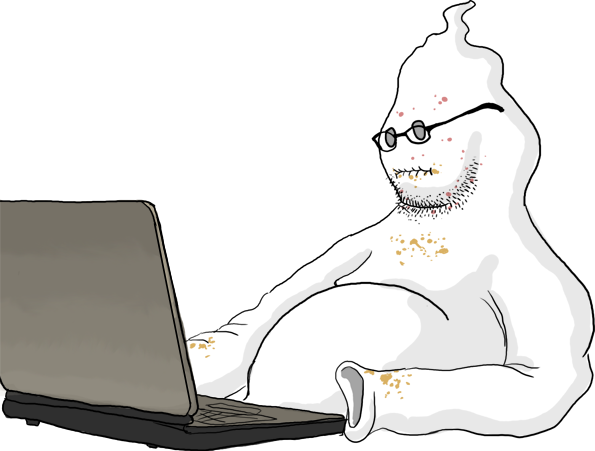 OP, ghosts can't learn to use computers, or really learn any skill they didn't already know in life, but a dead computer whiz can definitely leave behind an elite hacker ghost that might become malevolent (black hat) even if he was good in life.

All ghosts have white hats

A while ago when I was into WoW there was this guy that would pop up in my server sometimes named "ClemDeath" (Clem is my name irl) and would sometimes follow me around giving me omens of my own torture and death. Obviously WoW is full of trolls so I didn't think much of it but this guy was really weird, so eventually I got my guildmates to do some research and find out about this guy...

The IP they reported back was coming from my own house, in this locked room under the stairs that I wasn't allowed to go in. Needless to say I moved the fuck out of there and never logged on again except to sell off some of my old gear in the Auction House.

I've recently acquired my hunting permit and am interested in purchasing a firearm to finally put an end to the manifestations in my bird sanctuary. These manifestations are constant and seem to include the entire spectrum: Non-Human Manifestations / Extra-Celestial, Inanimate Manifestations (very noisey ghost zeppelin that has caused my parrots to pluck their own feathers ), NIPs, FBMs, Vortexes, Orbs, you name it.

Is there a particular make of firearm or calibre that paragoons could recommend? I'm looking into a Mossberg 500 because I've read it's pretty easy to fill shotgun shells with bone dusts, garlic, essence of silver, etc...

Tips would be greatly appreciated!

Stand on the grave and fire handguns wildly through the headstone.

This question is slightly flawed from the beginning because no gun or bullet is going to have a physical effect on the ghost proper (ghost have no bodys). The point of shooting a gun at a ghost is to trigger a psychic resonance that saps the ghost of some of its astral energy, and in order to do this it has to be a weapon with significance for the ghost. To wit: for a Native American ghost youd need to use a cross bow or tomahawk, for a Civil War ghost a musket, for an Iraq War ghost an IED, etc. Just shooting whatever concealed carry piece of shit you have lying around is going to do nothing against a ghost unless the ghost has taken corporeal form.

Enjoy your bullshit self defense fantasies. I'll be memorizing the proper ways to exorcize ghosts without loss of life.

DO you idiots really want to deal with a ghost's ghost? Kill a ghost, see what happenes, but dont say I didnt warn you.

Do cryptozoological beings/aliens/cyborgs leave behind ghosts? 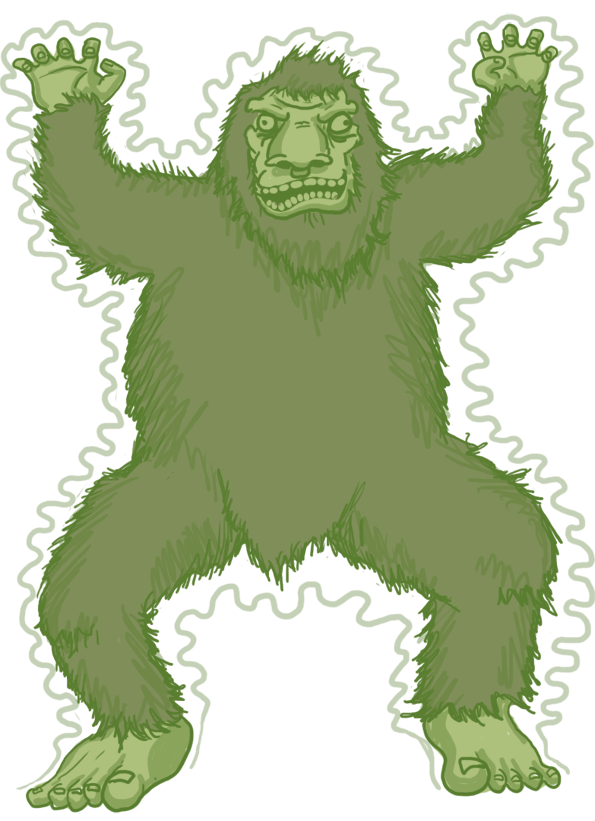 Thei're rare as hell but cool to see