Bethesda Softworks released their epic roleplaying game The Elder Scrolls IV: Oblivion in March of 2006 to critical acclaim and excellent sales. A powerful editing suite was bundled along with the game, allowing players to customize the content in Oblivion and create mods that could be shared with others on the Internet. A year and a half later, Oblivion-related websites are choked to bursting with mods.

Last week we launched this series by exploring some of the useful additions to gameplay available in fan-made mods. This week we take a long and painful look at mods that focus on friendship and sex. Mostly sex. This article is not recommended for sensitive readers.

First, a brief recap of Oblivion for those of you not familiar with the game.

Got it? Good! Now we continue our agonizing journey through the world of Oblviion mods. Nudity has been blurred out of the images in this article, but not out of the larger clickable versions.

A world of pleasure and magical globes await you, Gandalf. 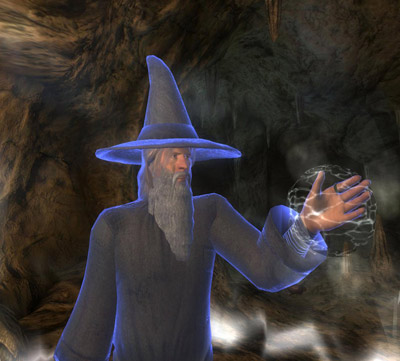 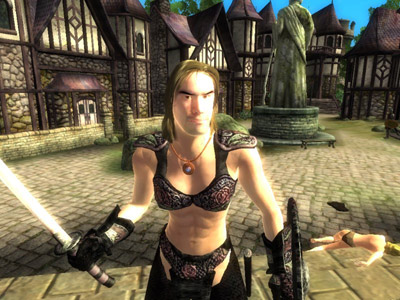 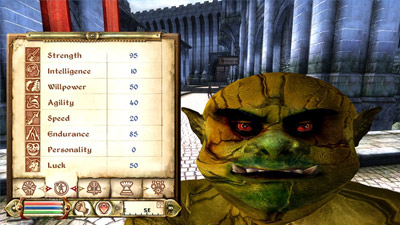 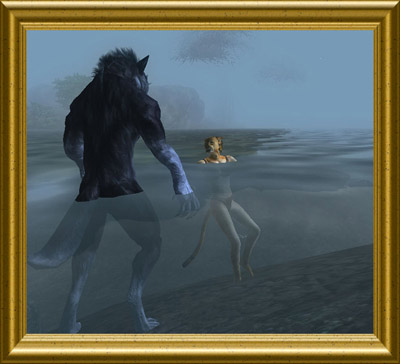 So, uh, do you ladies come to this crypt to inject testosterone into your boobs often? 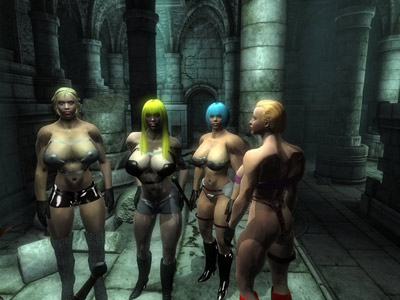