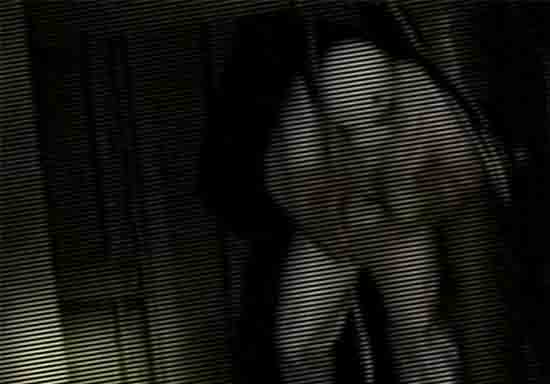 The Active Area is the visible portion of an analog television signal. It is measured vertically by the number of Scanlines drawn and horizontally by the parameter of time taken to draw each line and realign the electron gun. Portions of each Scanline extend beyond the edges of the screen on most televisions.

I don't know what to write here.

I don't think I'm supposed to put anything, about what I saw I mean, but I feel like I have to. Never been much for writing things down. I remember things well enough to get by, but that only works so long as you're still here.

Oh, no, there's nothing wrong with me I can tell. No disease eating me up. No wounds. Not anymore. And they didn't do nothing too much to me, but I feel like I won't last long. I'm drawn in the dust.

Might as well start with my name. First name is John. Last name...I'll let you figure it out if you want. If you're the Feds you can probably figure it out from the details.

I lived a good, long life. More than 40 years before this part I'm going to tell you. I logged up north in the summers for years. Volunteered for Chicago after what happened there. Hard work. Hot, not a lot of water, fires everywhere. But we cleaned it up, turned it off.

I worked in Toledo at a foundry. Moved out West and made parts for Ford and Boeing. Factories closed up when the war went quiet, so I moved back to Michigan in a garage. Fixing trucks and doing tows.

Things are all weird these days, only you know that. You know how the sky looks queer some afternoons or what you maybe thought was the sun catching a cloud is really just fire in the sky. Spreading and spreading until you hear that buzz. 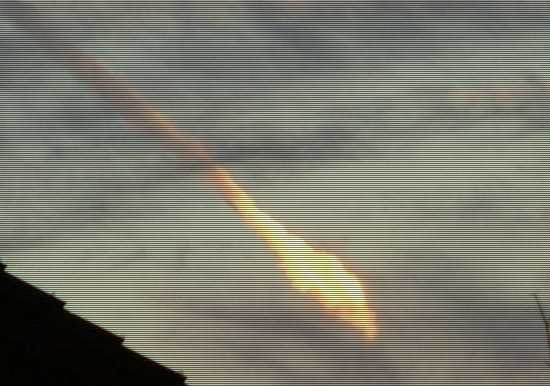 I was in Michigan up in Michigan-4 when the sky tore open. It was cold, early winter, just a couple months ago. I was driving a lady back to the shop to fix up her Dodge I was towing when this green light started to roll and bounce across the sky. It was like a flare up really really high only as it went it left fire that burned and changed colors. A jagged line of fire.

We were up in the hills, but it must have been big because you could see its light on the horizon as it got dark. The lady was real scared. I told her not to worry, but when I got to the garage I called up Warden Martin. It was busy. Guess everyone else thought the same.

Knew what it was from the TV. One of them bleeds. Area Bleeds. Always different, but there was some things always the same. The sound. Not a sound, but it hurt in your head, and it hurt the lady more. I told her to lie down in the office while I changed out her battery. Get corrosion on the terminals in winter and it was bad enough she needed a new one.