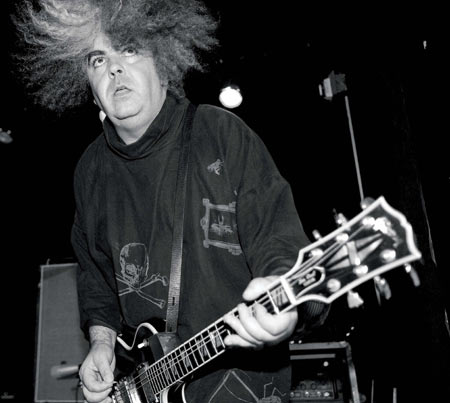 Identify the album from the cropped cover art v. 3.0 - Like the title says. If you're feeling like being a dick, crop out really tiny images from various 1970s Nigerian afrobeat compilations for people to identify. That'll show 'em all who has the most obscure taste - it's you! You're a snowflake! Try to strike a balance between the incredibly obscure and incredibly obvious, thanks.

Covers that "perfected" a song. - I wasn't really feeling that song by (black artist / black artists) until (white person / white people) actually made it sound like it was actually music. I really loved that one fat white guy with the huge beard who did that sad version of "Hey Ya", because he made it so the depressing lyrics actually matched the mood of the song the way it should have been! I literally roll around in garbage and my micropenis keeps me awake at night.

Recommendations for websites, besides iTunes/Amazon., legally sell mp3s - A thread about legally buying mp3s in a music discussion forum never makes it to page 2. That's a shock, but at least that means album sales are going up right?

Best Albums 2007 (you read that right) (list-only posts will be reported) - This is a neat idea that unfortunately did not get too many responses. Tell us not only what your favorite albums of 2007 were, but what your list looked like when you actually made it last year (if you did) to see how it compares. Try to add in some actual discussion please! I personally do not remember what the hell my list was but maybe you do, and how it compares.