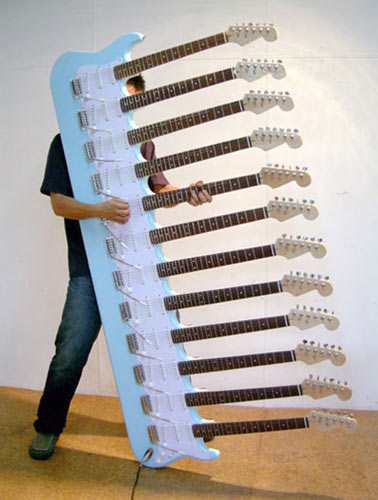 The Decemberists: The Hazards of Love - For better or for worse, this has been the most active single-album thread in NMD lately. I think these guys are okay, do you want to discuss them? *adjusts glasses, polishes mustache* Nevermind, I'm going to go have dreams about girls.

Sleeping Music. - What music makes you want to fall asleep, or is good for falling asleep to? In the positive way, not the so-bad-its-boring way. Post-rock would work, if most of the songs didn't rise to an HEART-RENDERING, ACHINGLY BEAUTIFUL CLIMAX.

Name My Band - The Hitlers! The Faggots! Hitler With AIDS! The Ceiling Cats! The Hitler Zombies! Hitler 2.0! AIDS Zombie Hitler! Ceiling Hitler! The Something Awful forums members consistently offer some of the funniest jokes on the internet and nothing less. Help this poor guy's band out.

Folk is the shit and I wonder why people dont realize it.. - Ignore the first post please! The first poster is very unknowledgeable about actual folk music, but the rest of the thread thankfully turns into a bunch of solid recommendations for real folk music. If you love some folk artists that haven't been mentioned here, come mention them.

capnandy sucks and should not post - capandy became "too emotionally involved" in an internet forum and subsequently got demodded. He's also a huge faggot baby.

Spoiling ECW is now a probatable offense - I love sweaty men touching each other and I'm upset that people might spoil the exact details of how, when and why these men touch as they do.

animes make me cry - Paedophiles have feelings too.