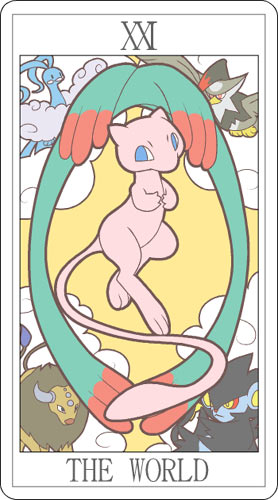 Broken Picture Telephone - You type a phrase, someone draws it, someone types out their interpretation of your drawing, someone makes a new drawing based on that, and so on.

GTA: Chinatown Wars - no pigeons, no dates, just friend codes - Perhaps the most well put together DS game ever released.

Screen shots of your pathetic accomplishments in gaming - I can beat Maniac Mansion in about eight minutes without abusing glitches, deal with it.

Let's Play Pokemon Pearl (And fail!) - This "Let's Play" thread uses screenshots which is always cooler than listening to someone talk over a video. 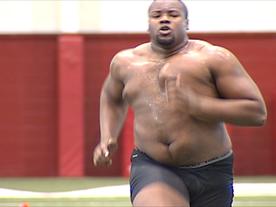 2009 SAS Mock Draft and Discussion - This is a yearly endeavor in which SASers put all of their scouting knowledge to the test and show those draft evaluators how a mock draft is really done, with hilarious pictures to boot!

NFL Offseason March: Does anyone know where the love of God goes... - With the upcoming draft dominating the NFL headlines, other stories tend to slip through the cracks. Such as a Dolphins player getting traded for a sixth-round pick. Or Donte' Stallworth committing vehicular manslaughter. You know, stories that don't really catch your attention.