Someone/something is lurking around outside my house Thanks GBS mod angerbotSD for coming into Helldump's living room (the forum index) and taking a shit all over our floor (moving this thread there.) See, its because this thread is horribly bad, like shit!

"All matter is energyand the big bang was pure energy; during the big bang an amount of that infinite pure energy was turned into every element in the ratio of it's atomic weight - for every pound of hydrogen created twice as much helium was created and so on. Most of all this reacted and became other elements; but because gold is unreactive you can trace this down to gold that exists now and will always exist. Most of the gold in the universe is from other generations and was created in an exploding star; there's gold that exists that came fromt he first generation of stars and you can trace the degree of all these back to the big bang. This isn't contraversial; once you accept the big bang happened this is one thing that follows from it the same way as the expansion of the universe follows from it.

The deciding factor in Ron Paul's dark horse victory in the 2008 election was his advocacy of the replacement of fiat currency with purestrain gold."

Nodrog is an uppity cunt. Nodrog is just better than you. He just is. He doesn't own a "television" and he lives like this: 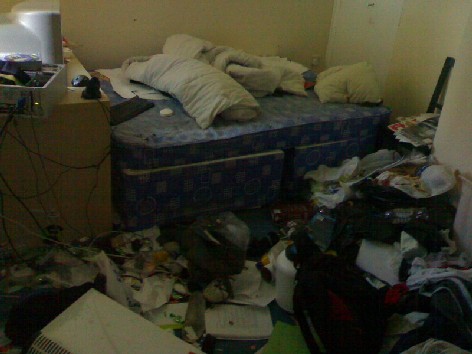 What a winner. Oh, I'm sorry, I meant whiner. 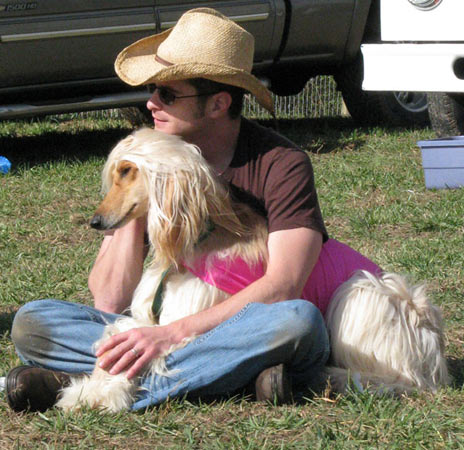 Deek aka Pimp Daddy Welfare aka Hobbbes is being bad Its creative punishment time! Helldump poster Deek regularly gets put on probation for trolling other forums. He then gets a parachute account and continues posting. Turns out this might not be the best idea as now Deek has been made Helldump-only.

Is it disrespectful to fart on my dog - A fine thread full of goony animal-loving goodness.

This thread is about HAPPY THINGS (no dead pets allowed) - PI has been hella depressing lately (lots of deaths and tragedy) so here's a thread full of extreme happiness and cuteness to make you throw up in your mouth a little bit.