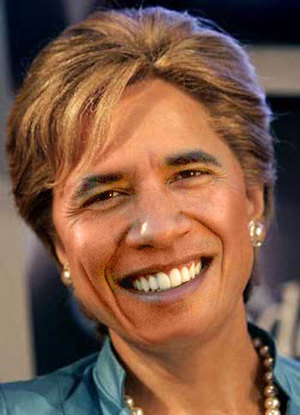 PYF Movie quotes - When Somerset Maugham said that the ability to quote is a serviceable substitute for whit, he couldn't take into account the abject idiocy of the near future. Still, this thread is pretty funny.

PYF WiFi Network name - If you are reading this, there is a big chance you're a guy, which in turn makes it pretty likely you know what the inside of a bathroom stall for men looks like. Now imagine a giant, invisible bathroom stall door that covers the entire earth, and that your computer has a device that turns a small portion of the door visible and allows you to read what other people have written on it. This is that.

Post your favorite war crimes itt - Sometimes when people post no-content threads in other forums they get moved to PYF to preserve the 'quality' of the host forum, which is what happened here. Mostly it's about weapons like white phosphorus, atomic bombs and cluster bombs, but I also learned that apparently the US can invade us whenever they see fit if we try any of them for war crimes in The Hague.

PYF oblique strategy - Even if you don't like Brian Eno's music this system he's developed is still pretty nifty. The thread itself is secondary to the coolness of the oblique strategy generator. 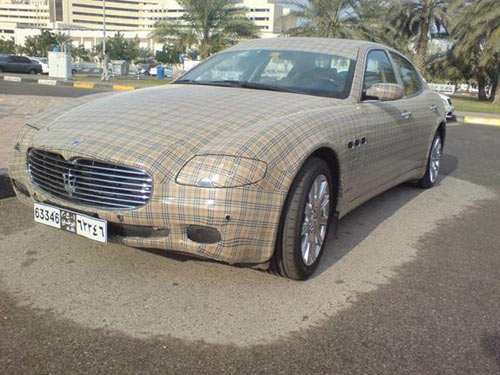 SA Pig Relay has begun! - AI takes their bieks to transport a little piggy everywhere it can go.

AI Loses all faith in humanity due to random act of violence against an AI member.