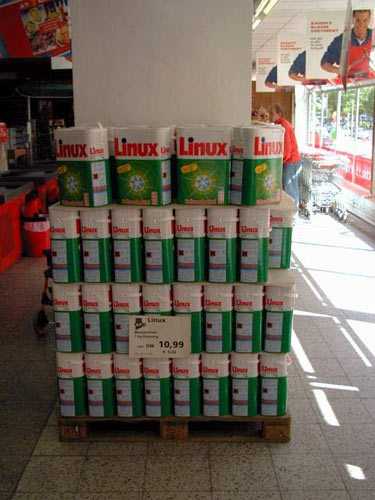 Do you hate Vista? Try Mojave! - Fucking Vista is just a new theme for XP you retards. At least Micro$haft is finally adding some new features. Even though they will crash every second.

The Hackintosh Thread: hey guys, check out my "Mac Pro" - I made fun of Mac hardware last time, so I'll do it again.

post hot coding chicks and the most CoCeddest images u got - select * from computer_jokes where humor > 0;
0 rows returned. 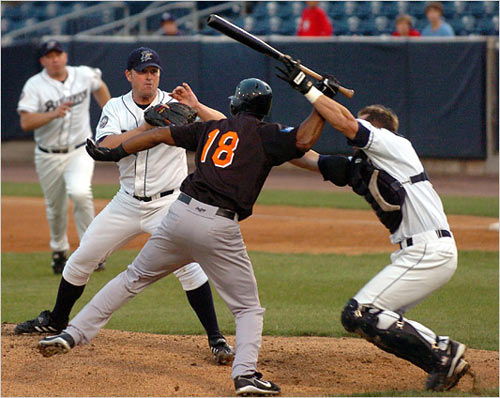 MLB Contracts: How Stupid is your GM? - A lot of people say that given the opportunity, they could do a better job than a coach or GM. Rational thinking would lead one to believe this is blatantly false, but one look at this thread will have you second-guessing yourself pretty quickly.

It's the "Seriously, Favre, fucking just go away already" Thread - Yes yes, we know that Felix Hernandez and Tim Lincecum both threw perfect games today, but we're going to lead off Sportscenter with an update of what Favre is currently doing. We think he's at a grocery store, and early reports show that he is currently working his way down the ethnic foods aisle. Aaron Rodgers is sitting at the deli, crying into a bowl of baked potato soup.

The Colt Brennan Appreciation Station. - Sure, he played in a gimmick offense in college that allowed him to throw for 9,000 yards a game against the Art Institute of San Diego. Sure, he was accused of raping a girl while he was at Colorado, forcing him to find a new home at Hawaii. Sure, he's a pretty awful quarterback prospect that will be lucky to last more than a year in the NFL. You know what? No one can hear you. Colt Brennan is going to be a superstar lalalalalala

Your Team's Worst Draft Picks - Because you can never get enough bitching about the Ryan Leafs, Curtis Enises and Tony Mandariches of the world.