San Diego Comic-Con 2008 general interest and discussion thread - The announcements! The panels! The legion of men and women in full-body leotards! Relive the gala event of the year in all its splendor and pomp.

Comic Recommendation Mega-Thread - Finished reading your brother's issues of Superman? Ready to find out which other garishly-dressed men you may be interested in? Come on in, the water is fine!

The Badass Thread: Get up so I can knock you down! - Oh it is on now, motherfucker!

Funny Panel of the Week - The heart wants what it wants... (Thanks, I Am Awful) 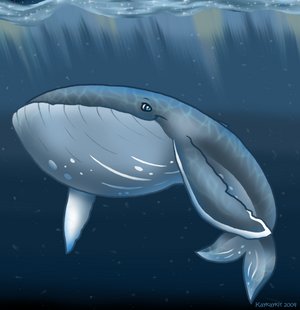 Daily Drawings and Doodles- August Edition - It's August, and you know what that means?? Painting instead of paintball, doodling instead of doing something, etc etc...

August Fiction Contest- "Inversion" - Just wait a while and watch the submissions pour in! With a theme like inversion though, expect at least a few disgusting ones though 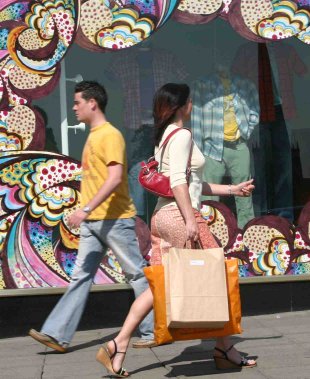 Gay Republican Playing Cards - Nothing says conversation starter like Mark Foley coming up on the turn during your Texas Hold'Em night.

The "Help Me Move" Sale: Games! Movies! Books! Music! Exclamation Marks! - timeandtide comes out with a random assortment of just about everything

Xbox 360 Elite Bundle - System, 2 Games, Faceplate - $399 - Not to toot my own horn or anything, but here's a deal I found that knocks about $75 bucks off the price of all of this separately.