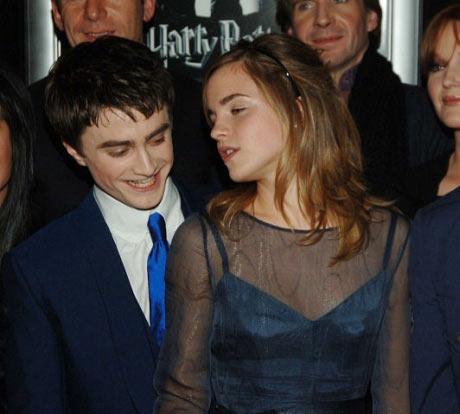 Tell me what you didn't(did?) like about Diary of the Dead- Shaky-cam, bad acting, terrible dialogue and heavy-handed social criticism, what's not to love?

I Can't Wrap My Head Around Terminator Continuity- Click this thread for five MSPaint flowcharts that chronicle the events in the Terminator movies. Two of them are in color!

Suggest me some "puzzle horror" films.- Are you a fan of films where the protagonists are forced to figure out puzzles or riddles to keep themselves from suffering a horrific death? Well Bonk sure is, so help him figure out some good movies to rent.
~*~ Batman's Shameful Secret ~*~
Reppin': snackmar

Seven Months of Brand New Days - Earlier this year, Peter Parker and his wife Mary-Jane made a deal with the devil to erase their marriage, save Aunt May, and hopefully boost comic book sales. How's that working out so far?

Fan Expo Canada 2008 - August 22-24 2008 - The pictures are starting to come in from this weekend's assorted nerd convention. Phoenix and Namor look great, but someone needs to tell the guy in the Doctor Light costume that his serial rapist smile is a little too authentic.

Lets share Comic Wallpapers - Hey, why not spice up your desktop a little with some shiny new artwork? (I set mine to Iron Man punching out Captain America.)

Funny Panel of the Week - Supergirl makes a new friend. Thanks, Loser 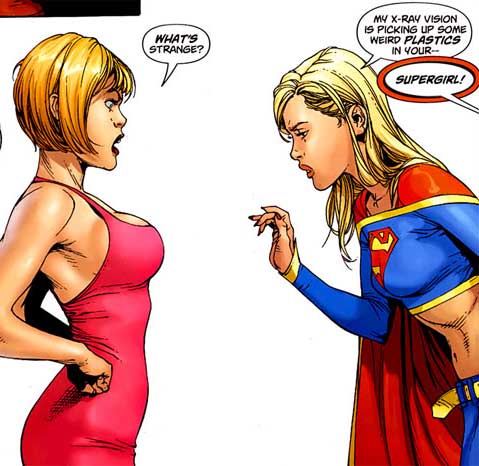 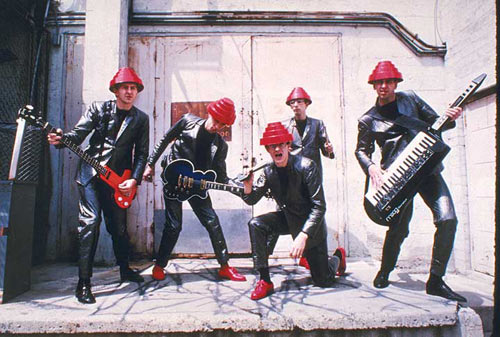 What do you consider "good song lyrics?" - Over the last few weeks, an unusual amount of actual music discussion threads sprang up (more than 2)! U.S. MAPLESTORY wants us to evaluate or explain our rubric for judging song lyrics, and asks us not to just post song lyrics.

Which instrument do you garner the most "emotion" from? - As a white male who grew up in a small town in a family with musical background, I'm completely and totally astonished that my choice would probably be the guitar. How about you?

Saul Williams on commercialism, the nature of being an artist, and more! - This thread contains some good insights, but it needs more! Basically, talk about how Saul Williams is stupid for believing that Nike executives wouldn't just tell him whatever he wanted to hear so that they could use his song.

How do you answer when someone asks you what you listen to? - DARYL FUCKING HALL is PISSED OFF and for GOOD REASON. He wants to know why you answer that question in the way that you do - is it to show the scope of your taste? Unfortunately, 4 out of every 5 people who read the thread title apparently didn't read anything past it and are just telling you how they would answer if they were asked in person. If you're not clinically retarded and can understand the difference, be of the proud few who actually understand the question being asked!