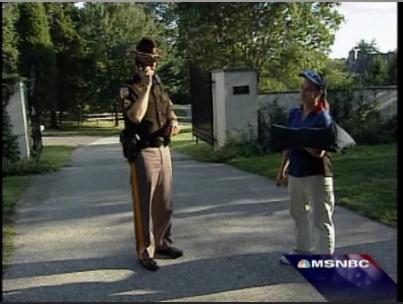 Obamarama Megathread XXXVII - Thirty-Seven?!? VP Edition. - a goon sent joe biden a pizza and it got mentioned on the keith olbermann show. too bad the pizza had anthrax baked into the crust. rip joe biden

My VP prank has spread across the internet, makes Wonkette, Politico - some guy figured out how to send a text message, let's all give him a hand 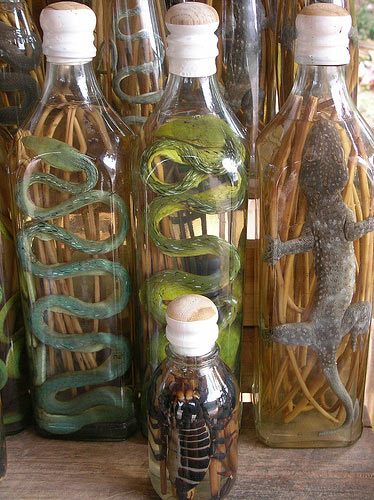 Good weekly shopping/menu plans?
- In which the glory of the Menu Magnet System is revealed unto us all.

Flan!
- Flans take very little damage from most physical attacks and thus it is advisable to have a strong magic user or two in your party before venturing into their environment.

Chinese Rice Wine: What the hell did I just buy?
- The problem here is that so many thing can be found on the shelf labeled "Chinese Rice Wine", from sweet cooking stuff to sterno. You should be very careful when buying it and should probably learn Chinese first.

Anyone want to trade sourdough starters?
- The thread for sending packets of biologically active white powders through the mail. For fun! 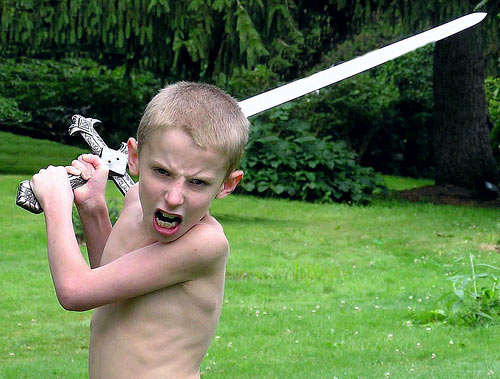 What sends you into an instant rage? - HATE. LET ME TELL YOU HOW MUCH I'VE COME TO HATE YOU SINCE I BEGAN TO LIVE. THERE ARE 387.44 MILLION MILES OF PRINTED CIRCUITS IN WAFER THIN LAYERS THAT FILL MY COMPLEX. IF THE WORD HATE WAS ENGRAVED ON EACH NANOANGSTROM OF THOSE HUNDREDS OF MILLIONS OF MILES IT WOULD NOT EQUAL ONE ONE-BILLIONTH OF THE HATE I FEEL FOR HUMANS AT THIS MICRO-INSTANT FOR YOU. HATE. HATE.

What sends you into instant bliss? - A man had given all other bliss, and all his worldly worth for this, to waste his whole heart in one kiss upon her perfect lips.

Post your favorite song that tells a story - I have examined maps of the city with the greatest care, yet have never again found the Rue d'Auseil. These maps have not been modern maps alone, for I know that names change. I have, on the contrary, delved deeply into all the antiquities of the place, and have personally explored every region, of whatever name, which could possibly answer to the street I knew as the Rue d'Auseil. But despite all I have done, it remains an humiliating fact that I cannot find the house, the street, or even the locality, where, during the last months of my impoverished life as a student of metaphysics at the university, I heard the music of Erich Zann.

Post The Silly Secret Things You Do - He wrote this terrific book of short stories, The Secret Goldfish, in case you never heard of him. The best one in it was "The Secret Goldfish." It was about this little kid that wouldn't let anybody look at his goldfish because he'd bought it with his own money. It killed me.

Tell me what your childhood comfort food is - The finder was a boy called Augustus Gloop, and Mr Bucket's evening newspaper carried a large picture of him on the front page. The picture showed a nine-year-old boy who was so enormously fat he looked as though he had been blown up with a powerful pump. Great flabby folds of fat bulged out from every part of his body, and his face was like a monstrous ball of dough with two small greedy curranty eyes peering out upon the world.