Comic storage / display Nigel Tufnel needs help with his comic fancy pants comic display plan. BSS' answer? FUUUUUCK YOOOOOOOU. Nah, not really everybody gets to share how they show off their collections. Me? A big pile in the corner of the room!

Wanna make a comic? Join the Eye of Argon project! Goon project time. clockworkjoe wants to turn the classic fantasy story "Eye of Argon" into a webcomic. So, uh, if you want to be part of it go ahead and check it out.

Who should be in the Justice League? Why? You tell me, man. I'm not a fucking DC writer.

Funny Panel of the Week
Thanks GORILLA BASTARD 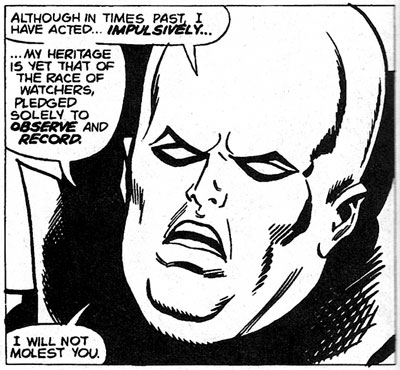 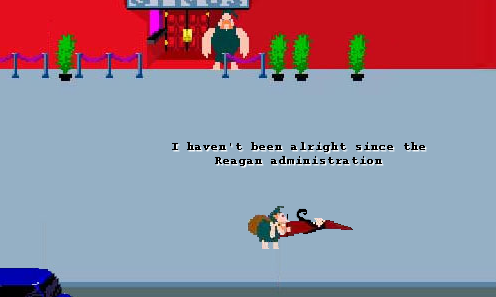 Aspects of video games you wish applied to real life - If mushrooms really made you get bigger, you could consolidate your illegal drug expenditures by dropping steroids completely.

Who needs AAA? The B-Games you know and love, and why - Maniac Mansion is often mistaken as a "B level game," while in reality it is actually the best game of all time.

Sony & Factor5 Send out Lair Reviewer's Guide - Sure the game may be getting bad reviews, but can you name any other titles out right now that feature motion capturing from an actual dragon?

Looking for roommate, must be a loser like myself. This is a pretty ironic title for a thread considering it turned out the thing was started by banned Helldump loser bloodmane. His plan doesn't seem to work very well considering he quickly folds and admits it.

Everyone, meet Aran TommyFilth doesn't like Aran very much. Read this thread and you won't either. He's a rapist, a liar and he also makes the quite frankly audacious claim that for the past 7!!! years he has been constantly fakeposting on the internet. Uh huh.

hey helldump fuck you Gas Chamber visit time. Electric Retard Mortimer McMire declares his hatred of Helldump. Ow, my feelings are hurt by a jackass who thinks drawing a preteen girl getting raped and murdered is the height of comedy.

donkay_ote: expert on fitness The end came for perennial fatass donkay_ote this past week. By shitting up the Hotpants sass thread she signed her own ban notice. Now her time has passed and she has changed her name to "deutsche nozzle" so if you see a post by her about something like say, weight loss, remember that it is coming from this: 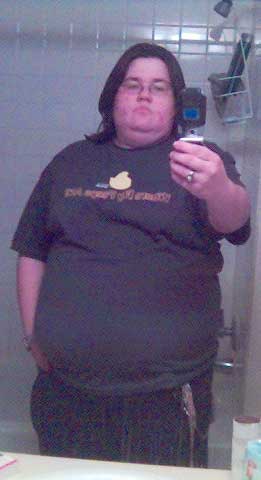 Setzer Hey man, how about some totally true stories from Setzer, who claims that he spent two years mutilating people who paid him to do it. I mean, he totally carved the word SLUT into a college girl's leg. Really!