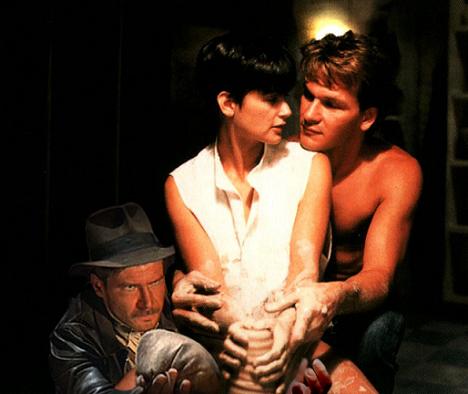 Tactical Espionage Adventure - Give goons an orifice, crotchwear, and a talented MSPainter and we'll give you a story.

Throw Me The Idol! - I sometimes visit the restaurant Harrison Ford's son owns. None of his bartenders know how to pour a beer with less than an inch of head. I respect Ford as an actor, but I can tell he wasn't much of a parent if that's how his son runs the business.

URBEX: The hard and fast penetration of a Gothic Fortress. - Sometimes I think these urbex guys are cool because they get to invade condemned buildings and wallow through pigeon shit. Then I realize they're doing for fun the same thing the guy who roots for cans in my dumpster does to find shelter.

Deep thoughts for today (it's September 14th 2007) - If I had a million dollars I would buy everyone at Six Flags a fast pass for one day. Then I would watch them slowly come to the realization that their fast pass is useless.

Dragon+Car=Porn? *NWS* - All of this is covered in your FATAL rulebooks. Please turn to page 617, mythical beast and inanimate object penile/anal circumferance charts.

Superclaw.com - play on a real claw machine, for free, but on the internet - Frustration of a claw game in the privacy of your own home - without the prizes! 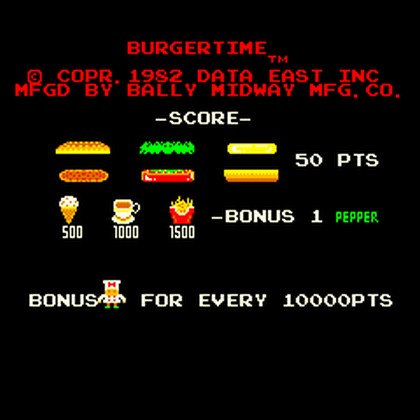 Dormouse - All about cooking dormouse. Also, tips for Roman cuisine and the killing, skinning, and preparing of other manner of small rodents.

Low-fat substitute for mayonnaise that ISN'T lite mayonnaise? - Look, mayonnaise isn't unhealthy for you in proper amounts. It's also very easy to make at home, not to mention tasty. But for goodness sake do not use Miracle Whip.

Let's talk beer - Now that the weather is getting to where stronger beers are preferred, this is a good time to remind everyone that the beer thread is still going strong.

Something Offal - The nasty bits of the animals you eat. Unless you're a vegetarian.