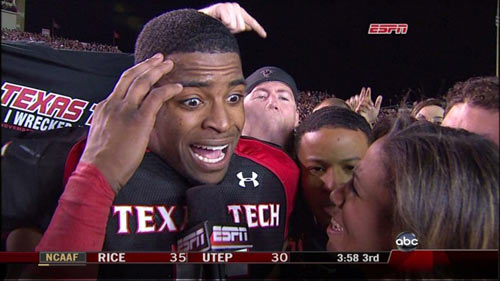 Who's up for SAS Secret Santa 2008 - Over the short history of this, people have gotten gifts such as an Ozzie Guillen action figure (complete with threatening Spanglish note), a painting of the game box art for Ken Griffey Jr. presents Major League Baseball, and an inflatable penis. So sign up, you're sure to get something fantastic!

Minor League Offseason Discussion- More Tools Than Home Depot - With baseball over, it's time for fans to look towards the future. Arizona Fall Leagues and Winter Leagues around Latin America are home to some of the top talent around the minor leagzzzzzzzzzzzzzzzzzzzzzzzzzzzzzz

NCAA Week 11 Aftermath Mike Gundy plays bingo, gets booty stolen by pirates - There are a lot of big matchups coming up next week, and this is where all of the discussion for it will go. If you have a shred of fun in your body, you'll want Texas Tech to make it to the national title game. Mike Leach in a pre-championship press conference? yessssssss

NCAA Coaching Carousel - Every year, the same discussion comes up about why there aren't more black head coaches in football, especially in the college ranks. It's because they're all fucking awful at it. Every single one of them. 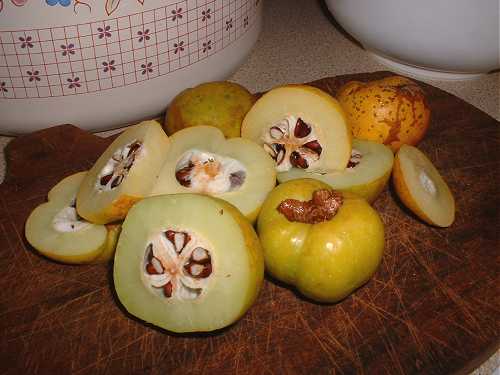 ICSA XXXI: Battle Fall Fruits (Apples, Pears, and Quince)
- After a brief hiatus, ICSA has returned. Come and be one of the Invincible Goons of Culinary Skill!

Hottest hotsauce there is?
- Dude we're totally doing hotsauce shots what's the manliest manly hotsauce for us to do shots of while we look manly doing shots of hot sauce that is very hot?

Weekly Veggie: Butternut Squash
- The first in a new GWS series, highlighting a new fruit or vegetable each week.

Horse Lasagna. With Pics.
- A thread you can't refuse.