Monday, Nov 26, 2007 by Jon "@fart" Hendren (@fart)
~*~ The Book Barn ~*~
Reppin': Mr. SM Holocaust
The Book Barn is always overflowing with words about words and people who make words form coherent stories. Right now there are words about Neil Gaiman, Terry Goodkind, Joseph Heller, JK Rowling, JD Salinger, Bret Easton Ellis, Terry Pratchett and the subjects of the Arthurian legends, post-post apocalyptic fiction plus much, much more! Stop by and pinch off a steaming post of words about words today!

Bukowski...where to go next? - With several novels and a gagillion poetry books to his name, finding the right Bukowski to read can be a chore but not anymore with the help of YOU, the reader.

Take the final plunge and get your freeverse on or sidle up and show off your knowledge of "The Poet Laureate of Skid Row."

How do you read paperback books? - "In my fursuit while on a child sex tour of asia" is probably the only wrong answer here.

What do we think about the Amazon Kindle? - Amazon gave the world of printed books an open-handed chop to the spine recently by announcing an e-reader that is not quite a PDA and not quite useful for much beyond their proprietary format. On the plus side it has a keyboard and Wikipedia. On the downside, it charges for almost every functionality and lacks a scrolling LED screen on the back that shows everyone what you are reading.

I am reserving judgement on this until Steve Jobs weighs in. He's so dreeeeeeeeeeeeaaaaamy.

Marginalia, or Why The Hell Do They Put Blank Pages in Books? [long] - Writing in books: is it sacriligious or a conversation? With all the tender first steps of a Catholic masturbating for the first time, Goons explore the barriers created in our minds at the thought of vandalizing the printed word with our own thoughts and impressions. Some feel that a book is the author talking at the reader and that writing and underlining is just attempts at parsing the complex message of the writer's art while others will cut your fucking hand off if you break the spine of their book, asshole. 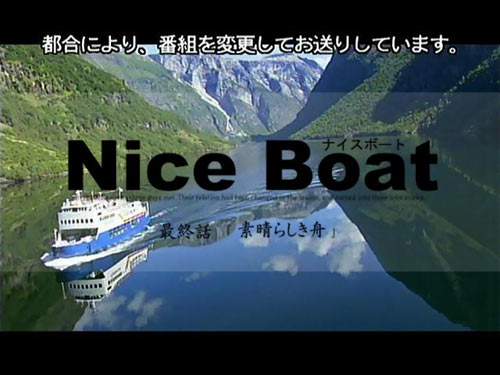 Winter 2007 Season - why are there no dates - Mr Vacbob's here to tell you about the ADTRW offseason of remakes and shitty sequels.