Monday, Nov 26, 2007 by Jon "@fart" Hendren (@fart)
~*~ BYOB ~*~
Reppin': CaptainWinky
BYOB is all about maxin' and relaxin'. Attempt any other activities and you will quickly find yourself at the wrong end of an angry nerd's keyboard! It's blue and all you're supposed to do is chill with your friends, making it almost exactly like being trapped in a collapsed igloo with the math team. 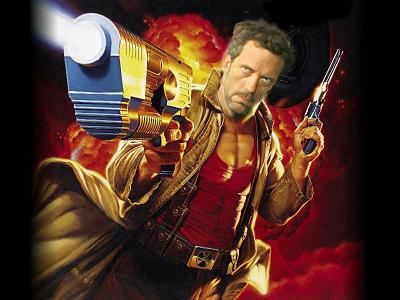 thanks youtube you're the best - Youtubery. I vlog. What of it? I made a video response to Chris Crocker's Britney video and it was very well received if I may say so myself.

hey guys i just reinstalled windows - You could say I'm a bit of a computer geek or guru if you will. I've reinstalled Windows. TWICE.

RACHAEL RAY'S BARE BREAST ITT *NWS* - I dunno about you, but I want to make a 30-minute meal out of that breast. Am I right? *daps to bros* *slams another can of Beast*

byob, what was the worst thing to ever sexually arouse you? - Do you ever get an uncontrollable hardon after clicking a forum girl's profile? Oh, just asking, heh. Really, I was just curious. 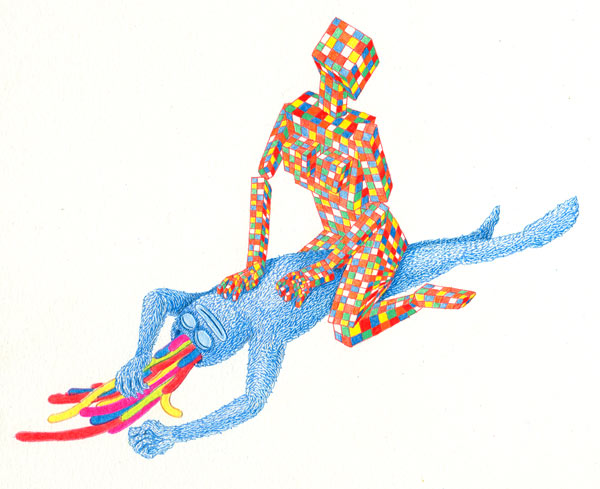 Oh god, what did I Stumble Upon - Her Rubik's cube tits are pretty hot, but I've never been able to solve the foreplay.

Are you a new species? - Goons do love to pride themselves on being smarter than 99% of the population so yes, we are an advanced species of super beings with ten dollars.

A problem with my Japanese girlfriend - It's not a big problem. It's like collecting bottle caps and movie tickets as mementos. A small price to pay for the privilege of dating an exotic Japanese flower.

finish my drawing or i'll finish yours - I don't think you have the guts to follow through on that threat, rss feeder.

Would anyone like to have "pity sex?" With me? - No, but you get an honorable mention here out of pity.

Camwithher.com is threatening to sue me - Do not click on this link or I will sue your ass for stealing.

Photoshop a furry into an awkward situation. - This was far more successful than the photoshop furries into socially acceptable situations thread.

Before there was Photoshop, this is how I ruined baseball cards - Before photoshop people went outside and bought magazines then they traded magazine cut outs with each other and you know what we did before computers came and ruined everything? We talked, really talked, and people would listen, really listen. Now you punk kids just run around photoshopping tiger tails on your asses and seeing what celebrity's children look like.