Monday, Nov 26, 2007 by Jon "@fart" Hendren (@fart)
~*~ Goons With Spoons ~*~
Reppin': Mr. Wiggles
If you've gotten as far as to read Internet articles about Internet forums (as you apparently have) but you're still not killing yourself by eating dishes of incredible unhealthiness devised by fellow Internet people, well I just don't know what to do with you. 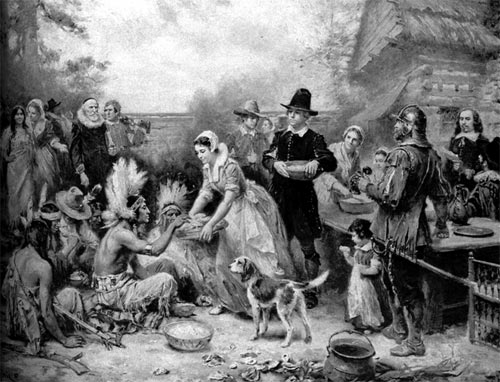 how did your thanksgiving feast go? - A recap thread for what is often the day of greatest pressure for any home cook.

Turducken from scratch - A truly amazing feat of culinary fortitude, this is the beast which makes the feast. Follow these step by step instructions to wow your friends and neighbors while striking fear into the hearts of fowl everywhere.

I'm dreaming of a white Lefse (traditional holiday Norwegian/Swedish) - Admittedly, you might not totally understand this one unless you have Nordic relatives. But either way, you really, really owe it to your frostbitten tastebuds to check out this thread.

ICSA XXIII Voting Thread - The votes are in, and bartolimu is the winner! Capital work!

The Dark Knight promises a rather 'long' (SPOILERS AFOOT?) Coming to theaters next year is the new Batman film titled The Dark Knight. WB is busy putting out some interesting viral marketing with multiple nifty sites that give some insight into the world of the movie. CHECK-IT-OUT.

Batman and Spider-Man team up on YouTube for a beatdown ITT there's a guy dressed up like Batman and another dressed as Spider-Man beating and swearing at some big fat guy in a denim vest. Considering how much of a fashion faux pas that is he probably deserved it.

Marvel and DC take legal action against ZcultFM Hey, I guess it turns out that Marvel and DC don't like people stealing their comic books online. Who'd a thunk it?

Funny Panel of the Week
Thanks Gavok