Monday, Nov 26, 2007 by Jon "@fart" Hendren (@fart)
~*~ The Firing Range ~*~
Reppin': Miso Beno
Have you ever been polishing your extensive gat collection, then stopped to longingly look at your keyboard and wish you could discuss cleaning your guns with somebody? Who hasn't? That's what I want to know. 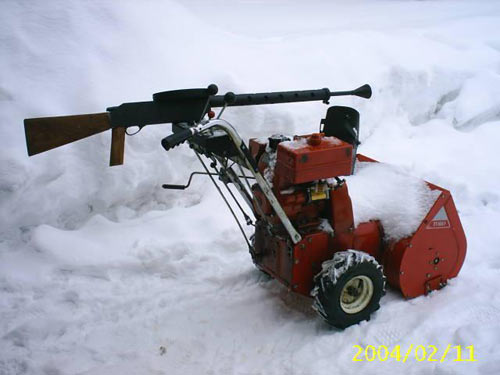 A-10 Shit - If you are a modern warfare geek, or have any interest in airplanes you MUST read this thread. As a matter of fact, ignore the threads below until you read this one.

Rifle Explodes at Maryland Range - All around the mulberry bush the bubba chased the insanely dangerous powder load.

Help Me Design a Bullet that can shoot through anything - DUNGEONS AND DRAGONS ARE THE WORK OF THE DEVILLLL.

Bringing a handgun home to California for Christmas - Due to the somewhat arcane nature of Californian gun laws, agent, asked TFR what requirements he would have to meet to bring his Beretta 92FS into the state while he is on leave from the military.

Carrying on the Appalachian Trail! - I GOTS TO PROTECT MAH SELF FROM THEM HIPPIES.

Electronic Ear Protection? - Protecting your hearing is one of those highly important safety issues at the range but why should that mean you can't hear the person next to you?

Boston Cops want to Search Homes for Guns The Boston police would like to circumnavigate the 4th amendment by asking to search homes for "illegal firearms" without a warrant. 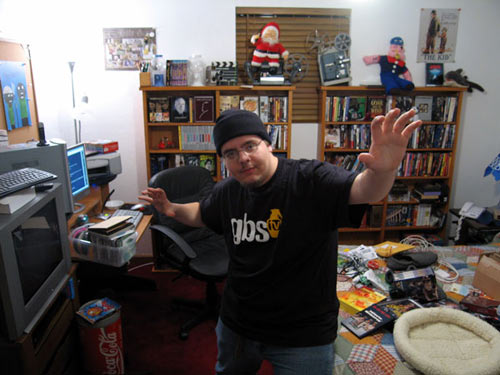 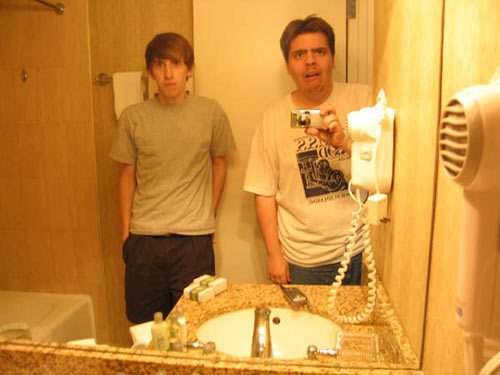 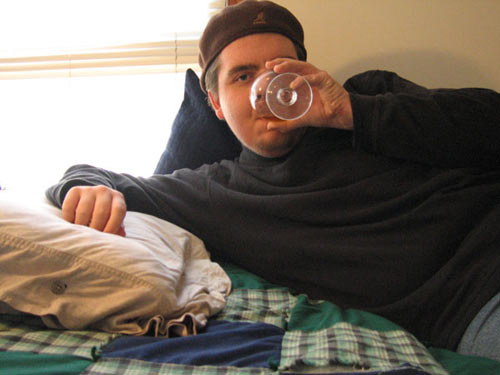 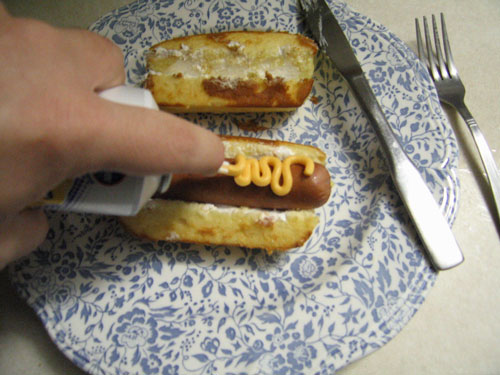 Cariad: Holy Fucking Shit! I don't know what Luthier is talking about she sounds completely norm
"I got up, chased him down the entire west wing of the school until I cornered him in the boy's bathroom. He tried to slam my face into the stall, and I tackled him to the ground and started smashing him in the crotch with my Flute Case. Over and Over. For about three minutes. Yeah, there was blood. [...] He lost a nut, didn't get his whole area smashed to bits." Uh... her list of ex-boyfriends
"1st: Still in jail after raping me and getting me pregnant, then robbing several gas stations and killing someone.

2nd: Got in a horrible car accident and has been a vegetable for 4 years.

3rd: A fellow Goon that has gone through a horrible string of insane girls since he dumped me and ruined my life for a while. But we made up and are now very close friends (my fiance even likes him) His first ex after me bought my SA account.

A bit weak compared to half you guys. Crazy exes are so amusing."

What a great mother!