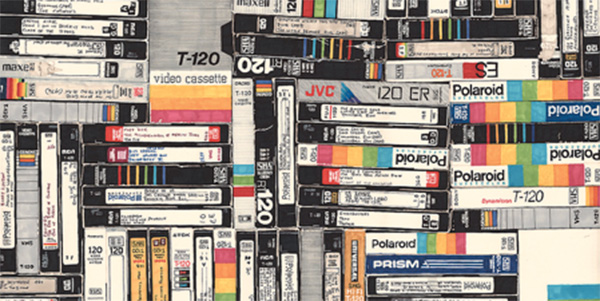 Congratulations; your ability to stare at a television combined with your mastery of the numbers one through ten means you now qualify to make upwards of $4.75 an hour screening the countless VHS tapes sent into America's Funniest Home Videos HQ. You are now the conduit between thousands of hours of goof-ups and our millions of regular viewers, granting you the role of cultural tastemaker as well as someone who may qualify for up to 20% off damaged merchandise in the ABC Store. You'd be surprised how much distressed Phenom t-shirts outperform store-bought chamois in absorbency tests.

That said, most of the videos you watch won't be fit to air; as much as we'd like, the majority of submissions will never make it into high-performing montages like 1992's "Fainting Bride Montage '92" and 1993's "Fainting Bride Montage '93." While you'll be tasked with rating the videos during your screening, certain types of content should immediately be flagged in an effort to protect Mr. Vin Di Bona and his enterprise from legal action. While the many snuff films we receive as cries for help must be viewed to completion to ensure they're not hilarious pranks, we advise you regard the following notes before we pass these clips on to Mr. Bob Saget for his signature "man of three voices" comedic narration. 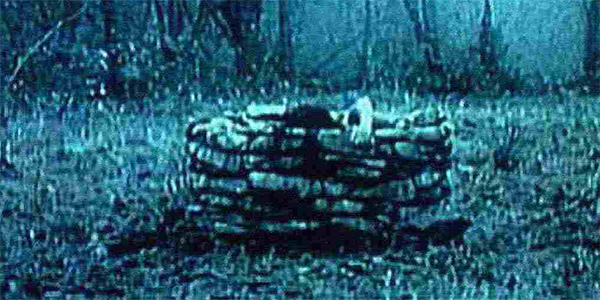 Thanks again for your hard work, and remember: America, America, this is you. Especially if you have inner ear issues while standing in front of party-sized sheet cakes.