Lights! Camera! B-Camera! Sound! That clap-board thing! EMMYs! Last night, Tinytown was abuzz with the blitz and glambor of the EMMYs Awards. Here's the can't-miss highlights (and LOW-highlights.) 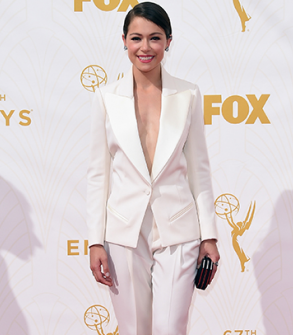 Talk about a fashion emergency! Tatiana Maslany, star of SyFy's The Revengersons, was shocked to find she forgot her dress in her Uber. Thinking quickly, she viciously assaulted Ricardo Montalban Jr., stealing his suit and leaving him for dead. Said the teen sensation, "Next time, I'll write a reminder...LOL!

"...And send my regards to the Montalban widow." 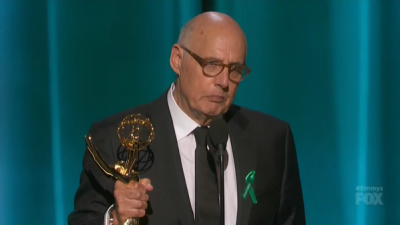 Congratulations to famed Planters mascot Mr. Peanut for winning his second consecutive EMMY for Best Spokesfood! And jeers to Chester Cheetah, who left in the middle of Peanut's speech to drown his sorrows with The Kool-Aid Man.

3. Someone Trapped Six Ladies In A Crystal Prison!

Hachi-Machi! Some rogue wizard, perhaps the long-missing Golgoth the Feared, siphoned the souls from six women right before our eyes! He (or she?) trapped them in a massive onstage prison called Gemcatraz.

Inside, they were forced to do battle. The contest: who could best fake being gracious and genuine.

Sadly, none escaped with their lives. 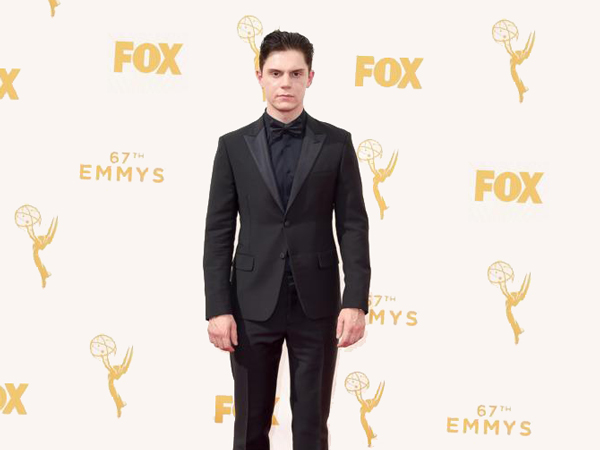 As a favor to my worthless brother-in-law, I invited his son Atticus to the EMMYs on the strict condition that he behave!! Does this look like a well behaved child to you????? 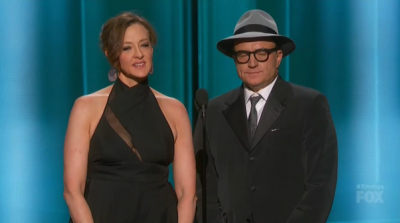 What better ending could we hope for? Soviet spies Julius and Ethel Rosenberg were reanimated by a game Andy Samberg & finally given their due for inspiring the hilarious Get Smart.

We couldn't have said it better ourselves, Taraji P. Henson!