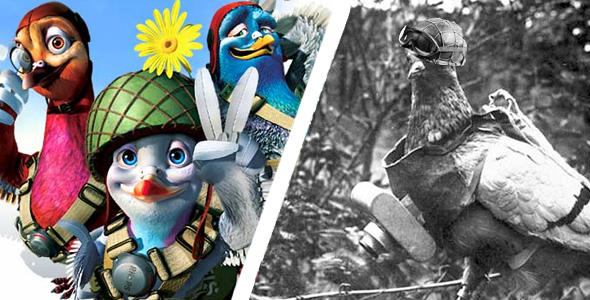 Walt Disney Studios are on a roll lately, surprising Disney fans left and right with blockbuster remakes of their most beloved properties, and the train doesn't stop here!
In a recent press release, Disney announced an all-new live action take on their classic war pigeon film, Valiant, to be released as an exclusive Disney+ original.
"We're delighted to bring our feathered friends back, with an all new star-studded cast that we're confident will do justice to the original." The release reads, followed by a few of the new confirmed cast members, including Paul Rudd as the titular Valiant, and Jada Pinkett Smith as Nurse Victoria.
Not all fans are happy with the announcement, however: 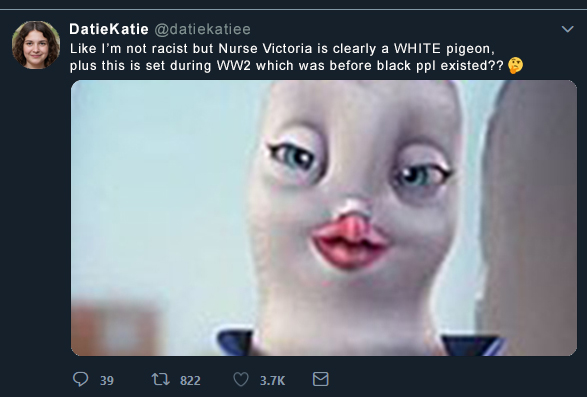 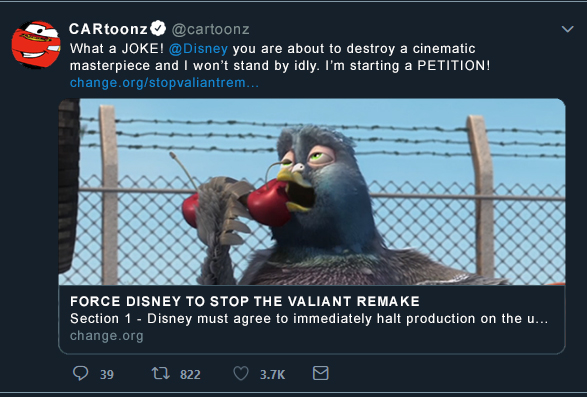 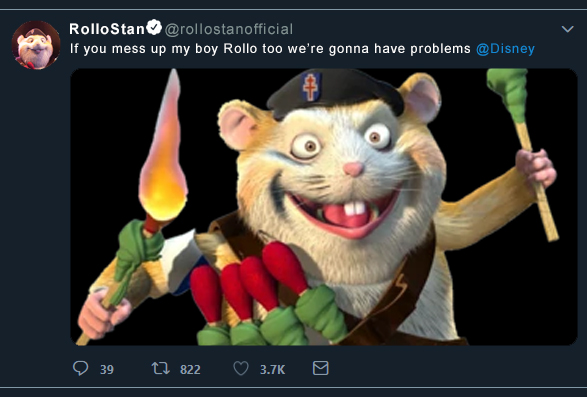 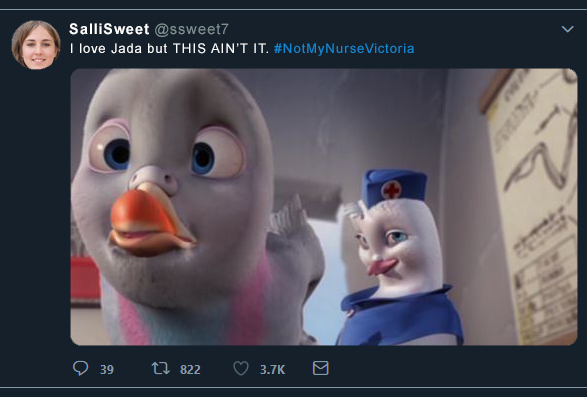 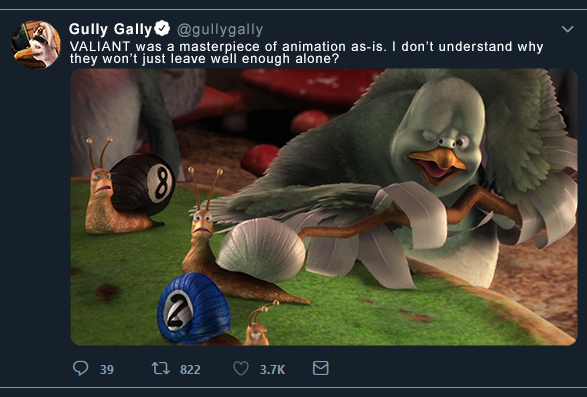 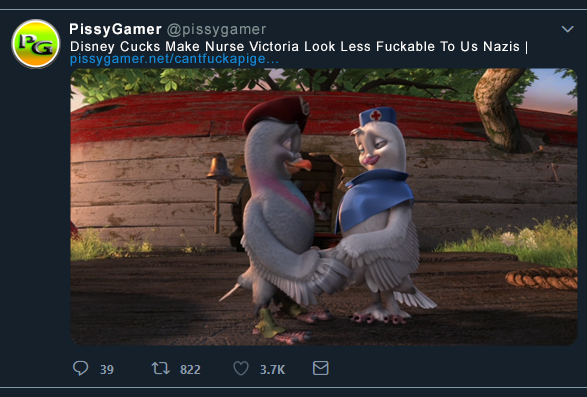 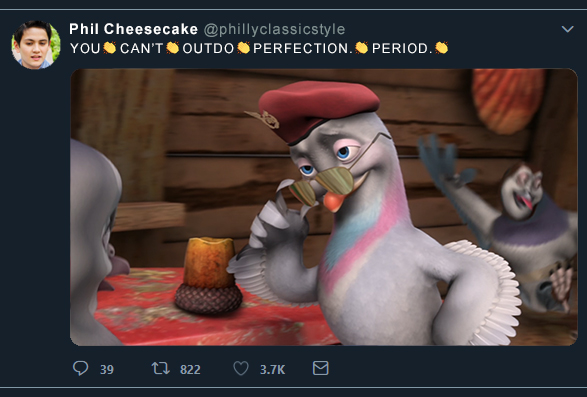 I for one, am ready to fly into the amazing world of Disney's VALIANT once more. Make peace, not war! But what do you think? Do you think the Valiant remake will be as great as the original, or will this be another Disney flub? Let us know your opinion by signing up for a forums account!! Leave a comment or whatever!!
https://forums.somethingawful.com/