Eyes of Flesh - Eyes of Flame

Adolph Hitler brushed an errant strand of hair from my face and ran the back of his hand across my cheek.

"We're all in this together," he whispered.

Before I could reply he stepped into the doorway of the hacienda and raked fire from his Tommy guns across the jefe's men. 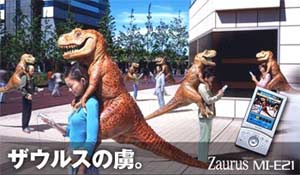 The dinosaurs strode over the jungle. They were titans of muscle and bone. Each foot was the size of a modest church and each brain was no larger than a diorama of a church. Something splattered beneath one dinosaur's foot. It was a nest but the dinosaur was too slow-thinking to notice.

In the nest was the world's first human baby.

When he returned to present day God's plan had changed. 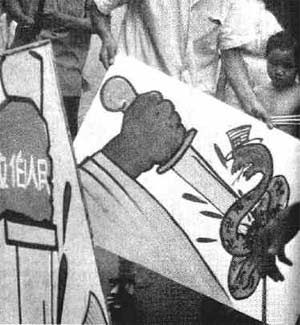 George Washington bit down with all of the strength in his jaws, but the octopus would not release him.

"Go for the eye!" Honest John the Hessian shouted.

George Washington flailed and kicked as the octopus dragged him beneath the water. He landed a powerful blow on its clacking beak and, with a burst of ink, the pair resurfaced.

Honest John tried to throw him a harpoon, but he was too weak from loss of blood. George Washington looked the octopus in its cyclopean face and pulled the pin on the grenade.

His words were lost in the roar of fire. 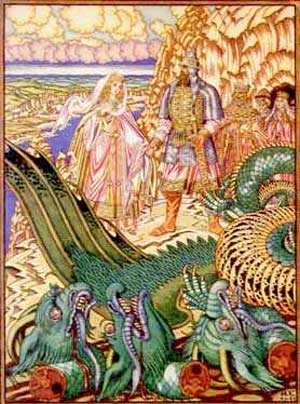 The nubile servant women finished dressing the pharaoh and bowed as they fled his quarters. The pharaoh snacked on honeyed dates and regarded his kohl-rimmed eyes in a polished platter of silver.

He scarcely had time to swallow as the robed figure burst from the shadows with a soft susurration like wind stirring the Nile reeds. With a zip the garrote was across the pharaoh's throat. A line of blood marked its passage as it tightened into the flesh of his neck. The pharaoh gagged, struggled and then slumped.

Moses released the handles of the garrote and disappeared through an open window. Before his people could be free he had to settle a few more scores. 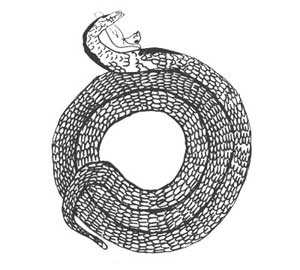 The lander descended the final few feet to the surface of the moon. There was a thump heard within the lander and then touchdown was announced to Mission Control. Buzz Aldrin slumped at the controls, a thin trickle of blood dribbling from the bullet hole in his temple. Neil Armstrong looked at the lunar module pilot one last time before tightening the seals on his helmet.

He closed Aldrin's eyes with an awkward sweep of his gloved hand. The lunar module popped with escaping air and Armstrong carefully descended the ladder.

"Armstrong, you forgot the line." The voice came over his headset.

Armstrong turned to the camera mounted on the lunar module to make sure he was perfectly centered in the frame. Then he unfurled the flag and drove it into the soil of the moon. A gasp when up at Mission Control.

"I claim this world and all I survey for the empire of Armstrong."

A perfectly-timed formation of MoonJets passed overhead trailing smoke. The war for the moon had begun. 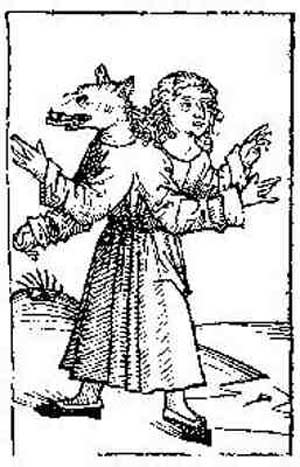 Aphrodite stood nude and shimmering with power. Her ample bosom swayed with her breathing and a naughty smile curled her lips.

"Do you love me, Sappho?" She reached out to the poetess.

The woman drank in the exquisite beauty of the goddess. Sappho frowned.

Sappho walked back towards the stables. 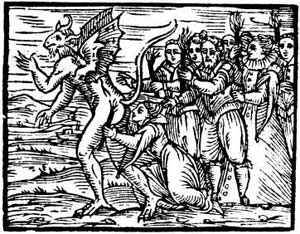 Theodore Roosevelt dipped his pen into its inkwell and set to writing his latest letter.

I write to you on this proud day to say that my greatest ambition has come to fruition. That which I have longed for and sought after for much of my adult life is now within my grasp. Though the fat cats in Washington call me crazy, I know in time they will learn to respect what I have done.

Doctor Ferrel has come to visit today and after a bit of fuss with the gussy and a near collapse of the frame I was lifted out of bed. It has been made official, my love. I am the world's fattest man.

Roosevelt paused in writing to take a drink from his iced ham shake. He returned the shake to its place on his bedside tray and, after careful consideration, crossed out the word "fattest" and replaced it with "greatest." 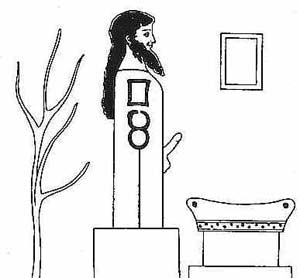 "Won't accept DINARS?!" Jesus threw his fist in the man's face and knocked him back from the table.

"Do you know who I am?!" He waved the thick wad of dinars at the horrified moneychangers. "I am the son of God! I traveled halfway around the fucking world and you are telling me you don't accept dinars?!"

"There's another temple across town, m-maybe-"

Jesus backhanded Paul and sent him flying into a stone column.

"I will see you all dead by my hands before the day is done." Jesus rolled up the sleeves of his robe and strode purposefully towards the nearest moneychanger.

"Not if I can help it!" The voice originated from a nearby rooftop.

Jesus squinted up at the figure silhouetted against the sun.

"You and what army, Judas?" Jesus laughed.

"The Roman Army!" The cry came from Pontius Pilate at the head of a phalanx of Roman soldiers marching into the temple.

"I won't be stopped so easily."

Potent Christian energy began to crackle around Jesus as he prepared to unleash his full power.

The brave Roman soldiers raised their shields to deflect his charge-attack, but they were cast aside like ten pins. Judas slid down into the temple on a zip-line and the battle was joined.