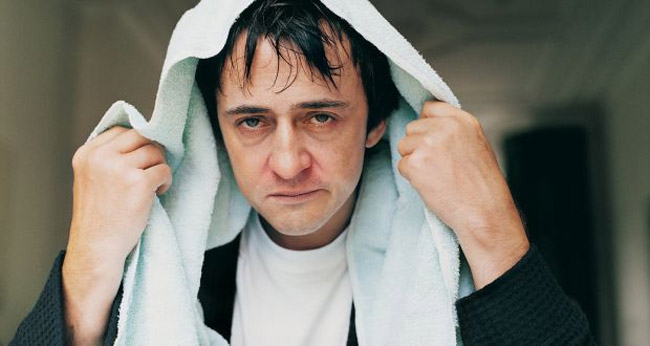 It's that time of year again when millions of Americans are exposed to strains of Influenza and become ill and a lucky handful are transported from the grim misery of life and into the impossible pleasures of the world beyond.
What dreams may come? Anything would be better than this. Day after day, week after week, adding up into meaningless months and years until we are old and feeble. But the flu is nature's shortcut to the final relief of eternity. That great rest in the dirt, finally granted by the mercy of a simple virus. 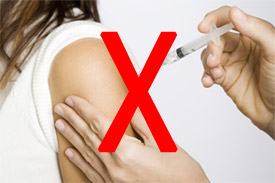 Children and men and women of all ages should forego flu shots this year if they want to roll the dice and try to score that hot ticket out of here. FOMO? F-YES! You need to play to win and that means spending lots of time in crowded buses, trains, and elevators.
Just contracting the flu isn't enough. If you want that rocket ride to the clouds, that express elevator to infinity, that zip line to RIP time, you're going to want to avoid zinc at all costs, get virtually no fluids, never wash your hands, and be sure to stay up and stay active with as little rest as possible.
If you're really eager to sprint off this mortal coil, you could try compromising your immune system with one of a number of chronic illnesses. That infection is going to run wild in your downtown dumper of an immune system and put you on the fast track to the bones bin. Hey, baby, it's where we're all going, so why not get there in style?
Sometimes you might feel a fleeting moment of happiness, some scrap of the world that was once good and is now dimmed to darkness, but let that bright flash serve as contrast with the impenetrable, inescapable dark to guide you on your influenza journey to the other side.
Remember the old saying: starve a fever, also starve a cold. Don't drink anything. Don't eat. Don't sleep. Lots of strenuous exercise. If you want to get cool as a cucumber you're going to have to get hot as a ham roast.