Bummed About Climate Change? Here's What You Can Personally Do! 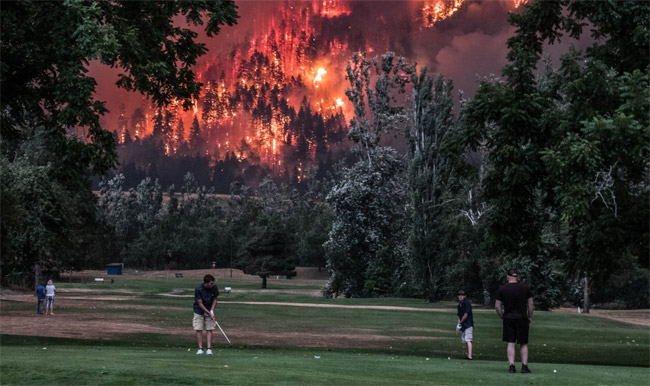 The dire news about the climate can be overwhelming. With temperatures rising, sea ice retreating, droughts spreading, and extreme weather worsening, the political inaction on climate change can be the most distressing part of all. Good news! There are plenty of little actions you can take as an individual that will help the environment!

Never feel hopeless in the face of the global catastrophe of climate change. Especially not when you're eating a cricket burrito.