A Comprehensive List of Most to Least Honorable Ways to Die 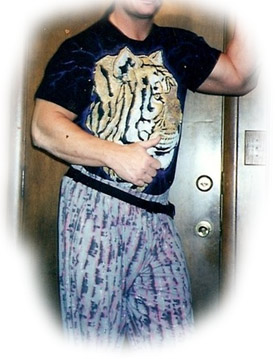 Fell asleep in your hot car while listening to one of the several hundred bad movie podcasts to which you are subscribed.

Snipered by a lunatic from a clock tower because your Zubaz pants stood out in the crowd.

Called an orangutan "lazy orange bullshit" to his face and had your arms pulled off. Although the orangutan sort of deserved it because he was just sleeping in that rope hammock thing.

Killed fighting for the right to a lower capital gains tax. It's like a double tax.

Yelled "Watch this" and landed a dive badly trying to impress your friend's hot mom.

Killed in battle fighting for your country by having a heart attack in front of your drone computer. 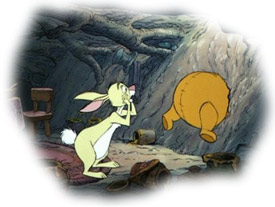 Strangulated by a heckler when your "stranglers are idiots" stand up routine bombed hard.

Wanted rabbit's honey and became stuck in his burrow, eaten from both ends by herbivores.

Killed fighting to keep a minority group from voting unless they have holographic ID cards.

Head banging along to Symphony of Destruction and your head broke loose from your body and rolled into a toilet.

Drag raced a cop in a school zone and swerved into the school. 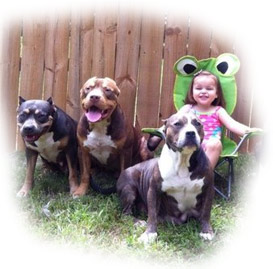 Broke in half trying to perform oral sex on yourself.

Eaten by your giant pitbull dog while taking a picture for Facebook to prove the sweetness and harmlessness of your pitbull.

Injected experimental raccoon hallucinogen you bought from the Internet with Bitcoins.

Choked on a Swastika mint at your daughter's Nazi themed wedding.

Killed having sex with a horse for very little money in Bitcoins.

Murdered trying to buy a child to eat off of Craigslist using Bitcoins.