How Your Brain Works

4. You do not know why, but you have the phone in your hand and you're calling your mother. The stranger in front of you seems a little confused as well partially because of the awkward moment and partially because they are unaware that Keith has seized control and you are helpless to his will. With the phone pressed against your ear and your eyes locked on the stranger, you beg for a chance to not blow the situation. Worry not, all hope is not lost, Frank is still working- though not very hard. On the bright side, your mother is happy to hear from you. Would you like her to pick anything up from the store?

5. Keith will destroy you for the chance to see Frank's flame covered body fall out of your head like a burning ragdoll. When describing how he feels about his job, the only variable is which curse word he puts in after "I don't give a ____." As your mother chats away on the phone, your free hand begins moving. Keith, though a normally impassionate person, likes feeling things. He's a toucher. He enjoys touching smooth stones, oil paintings hanging in museums, and, apparently, the face of strangers. By the time your arm lifts and your hand is a mere few inches away from the stranger's nostrils, Frank comes to your rescue and stops the attack. Your hand jitters in a half wave to the stranger as the two forces struggle for control. It doesn't matter who wins in your brain though because the stranger is beginning to lose interest as your limpid fingers dangle so close to their face. 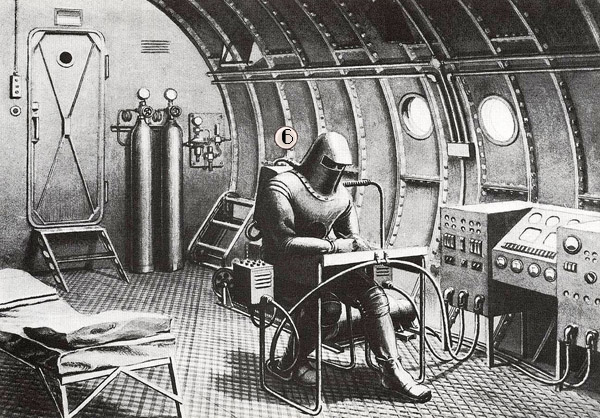 6. Keith's instructions finally reach your lower headquarters. In this dark and desolate place, only one man has access to control the bottom half of your body. His name is Garrett. Garrett is responsible for moving your legs and bowel movements, and due to your lifestyle, he doesn't have to do much. The majority of his day revolves around a toilet. That's the positive side of his job. Alone and locked in a stagnant, putrid room, Garrett is lonely and suicidal. That's the bad part. He, like you, begs for attention from any available source, so when Keith tells him to do something, he does it. So when the order comes to release the valves, he is all too happy to listen.

7. Mission Accomplished. Pants soiled, stranger disgusted. Keith is successful and Garrett enjoys the chance to talk to someone. Everyone is happy. Well, everyone except you and Frank. But even Frank is happy that he doesn't have to work anymore, and he opens a Rolling Rock to let the tension out. I guess it is you who is unhappy. But tomorrow is another day. Frank will clock in, Keith might be calm, and your mother will have a fresh pair of underwear ready.