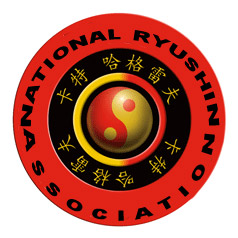 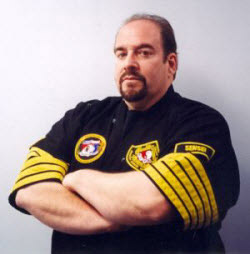 As many of you have heard, Kansas City Chiefs football player Jovan Belcher shot and killed his girlfriend, Kasandra Perkins, and then shot and killed himself. Sports announcer Bob Costas, quoting a Kansas City sports writer, placed some of the blame for the shooting on the gun culture in America. Perhaps, Mr. Costas. But, perhaps guns are meaningless in a world where your entire body is a weapon.

The mistake made by Kasandra Perkins is a mistake shared by many murder and rape victims. They have failed to devote the time to transforming their body into an extension of their will. Through rigorous exercise, careful eating, peaceful contemplation, reading the correct texts and FAQs, and practicing moves in your dojo, anyone can become a living weapon.

The Art of Deadly Strike, also known as Ryushin, is the ultimate counter to all dangerous scenarios. I have practiced tirelessly for three years to become the top international master of this, the deadliest of martial arts. So let us discuss what would happen. 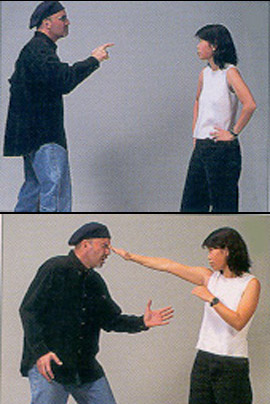 In the incident involving Kasandra Perkins, the 250 pound football player Jovan Belcher brandished a pistol and repeatedly shot Miss Perkins. Now, imagine if instead she had reversed his attack, moving behind him and snapping his neck as easily as a twig of wood. Imagine if her fists were like two knives, stabbing into his kidneys, or she used the technique of Wai Jin to fade into her surroundings, disappearing from view only to reappear and deliver a killing blow.

Kasandra Perkins might even have mastered the forbidden technique of Ryu No Dashi. This art, thought lost for thousands of years, was recently discovered by me on a website. It is the art of stopping time. By moving sideways through time, Kasandra Perkins could simply place Jovan Belcher in the path of his own bullets.

If you have a family, if you fear for your life at all, then it is your responsibility to master Ryushin. Crime rates would fall away like so many broken boards and society would become much more polite if you must presume that any man or woman can stop your heart by delivering fingertip strikes to your nerve points.

Another example of the use of Ryushin in the home does not even involve intentional harm. Imagine a young girl, no more than three, sitting in her bedroom playing with her dolls. She is content because she is ignorant to the danger flowing all around her. This girl's toddling brother has discovered their father's gun, loaded and armed, and he has been playing with this gun just like the people on the TV. He sees his sister, points the gun and pulls the trigger. In a tragic instant, she is dead, because no one ever bothered to teach her how to hone her hands into instruments of deaths.

Imagine this scenario again. The girl is meditating peacefully. Her brother enters the room, raises the pistol, and...where did she go? Her fist emerges from his chest clutching his still-beating heart. He slumps to the floor and the victim has just become the victor.

Thank you for being a member of the NRA.