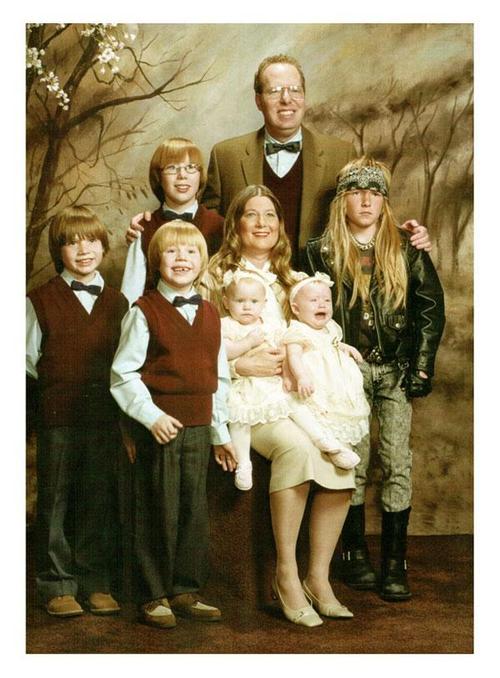 Team stacking has been a staple method of victory for the Knights of Cakewalk since our beginning. Winning is easy when half the ring is working together, but no group has ever been as successful as the Stephens family. The entire family travelled the nation, joining rings together. Each member, from the youngest to deaf Mr. Stephen, had a special role. Lil Leather Jimmy is well known for his strong-arming ability in churches and school functions across the country. Now, there are many families at a cakewalk, but it was the Stephens' determination and cutthroat technique that allowed them to rise above the usual ranks and fully immerse themselves in higher cakewalk strategy. The family would not shower for weeks prior to an event to ward off competition. They used good cop/bad cop to intimidate possible winners, and Sue's patented baby-trip brought a level of chaos into the ring, allowing the remaining members of her party to locate the winning seat. Though winning was common in the family, it was the birth of Ben and Joe, the infant twins, that lifted them to top shelf walkers. Give a warm Hall of Fame welcome to the Stephens Family. 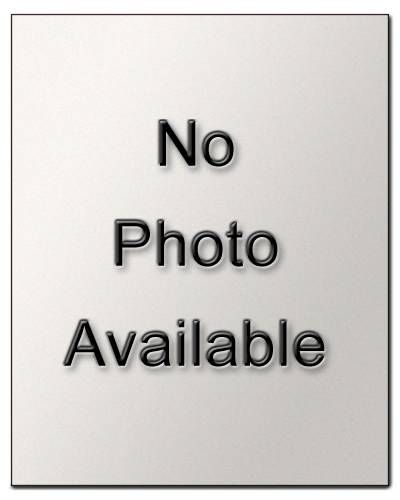 Seduction and disguises are the main tools of The Black Widow. She gained local fame in 1997 when she took every cake from the National Baptist Easter Brunch and Cakewalk before the event even started by dressing up as an angel and fooling the pastor into loading the desserts into her van. She gained national fame when she took the pastor out to breakfast, seduced him, murdered him, and finally dropping the corpse at the church entrance. It is believed that she acquired enough cake that morning to retire. The FBI is currently performing a multi-state search, but rumor says she has already moved to South America and picked up the Piñata Racket. Her activities began long before that, though. As a teenager in smaller cakewalk venues, she often disguised herself as a disheveled elderly holocaust survivor, wandering to whichever seat won, guilting her way to victory. Her imitation of a polio victim is considered revolutionary in its ability to acquire cakes. The Knights of Cakewalk is pleased to induct the first female in over twenty years.

Up and Comers
Dr. Marquez

As of May 2009, Dr. Marquez has performed the largest attempt at securing a cake in known history. The ex-CDC employee, Mexican expatriate, and scientist claims to have produced and released the virus "swine flu" on his country to lower the participants at a local cakewalk. Hundreds have died, and Dr. Marquez has since been captured, but not before he won a red velvet cake. His favorite. He is currently held without bond in Mexico City.

Phil has grown, literally, under the radar for the last few years. In 2005 he began to enter cakewalks professionally, and by 2006 he had started eating his victories on location. In two short years, he has gained over three hundred pounds. Phil has used his newfound girth to take up multiple seats, thereby raising his chances at winning. The more he wins, the larger he's gotten, which only allows him to win more. It is a cycle of victory. We here at Knights of Cakewalk are keeping a close eye on Phil, and wish him the best of luck in the coming season.