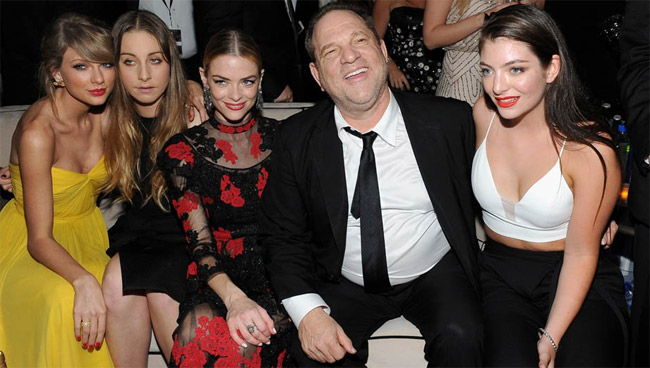 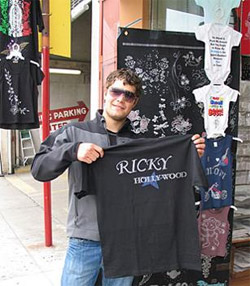 Yo what up this is an emergency transmissions!!

I have been busy as all fuck with Interior Secretary Zingy flying helicopters to Ruth's Chris and taking submarines for his daughter's engagement anniversary to go look at the base where they keep Osama. He's alive and VIPs can go down there and he will watch any movie with you you want. He has to watch it. Zingy made him watch the original True Grit and I was like that is what you show this bitch?? I made him watch those Peanuts cartoons for weird holidays that they only ever played once like the MLK day one which is frigging mind blowing and had Bin Laden in tears.

I will be the first to admit that the past few years have been like a tutorial level for me on sex things. So, like, first of all none of this is a joke because the first thing is that rape is never funny. There is never a circumstance or context or anything where rape is funny. So get that out of the way.

Then second thing I learned is that when a girl eats a freight train load of K and vomits into my mouth while making out with me that does not mean she consents to me sticking my whole hand in her butt.

The third thing I learned is that when a woman is having sex with you and you are in the ghost mask and you do the devil voice and she says "stop using the devil voice it's scaring me" and you keep doing it while you are having sex with her then that comstitutes the big old R-word and I won't be doing any of those things ever again after next weekend which is brew ball where Tucker's dad buys ten kegs and we drive snow machines until we pass out.

Now that I got all that out of the way I want to tell my horney weinstein story to observe me of my sins. I am not proud of being his wingman on several occasions and I definitely do not endorse when he took all those actresses out into international waters and made them all sign contracts with weird clauses like they have to do all their table reads topless or whenever they are on set they have to use a special bathroom with a glass toilet. I told him to ease up that time he bought a net to catch girls leaving his apartment and I was downright disgusted when he proved to me that he had built up an immunity to mace like that guy from princess bride. 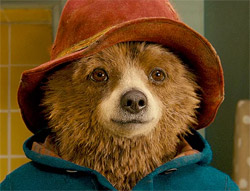 "No," he said. "Fuck that. I will get Quendin Tarantinos down here and Matt Damon and they'll put my dick on a green screen and use the computer and make the bear suck my dang dick."

And like I didn't want to see his dick, trust me, but I was still like, "Hell yes get the popcorn this I gotta see."

I was like "Uhhhhhhh, I got this, dude!" and before I knew it I was trying to convince Ben Whishaw to record VO on a Skype call and I was like just record some expressions you might say if you were paddington and you were sucking a dick and he was like a good dick? and I said hell no I am talking about the worst most chicken neck looking thing with all sorts of lesions and hair on the tip for some reason. Ben Whishaw got it. He recorded a bunch of shit like "Bust those nuts on my hat" and "Hell yeah I was hungry so thanks for feeding me snake dinner!" and then Quendon Terantino painted a mannequin head green and harvey weinstein made out with it and then had mouth sex. I didn't watch that part being filmed because it was a closed set but I did watch them render it out and add the post effects. 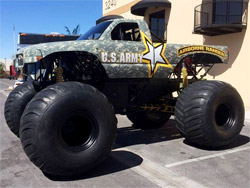 Sure enough, about 5 weeks after doing all that coke and promising to fuck Paddington's mouth, Horney had a 3 minute clip of him tossing the hot dog in the beanie baby. And it was one of the most disturbing things I've ever seen. So why didn't I say anything? Because I'm a coward. And oppressed by the same system that oppresses all of his victims. I should have said something, but I was living large as Ricky Hollywood and not thinking about what this might do to WETA or whoever it was that rendered Paddington choking on dick. Some dude spent five weeks making those dang pixels.

I get it, ladies! Finally. I may be slow on the uptake but I would like to blame the time I put an M80 inside my hockey helmet while I was wearing it. My hearing still isn't the same.

So what am I gonna do about it? I thought about this one for a long time and I think I have made up my mind that I am going to have to drive over him with a monster truck. The first step is to sneak onto the base where they keep America's monster trucks. It's in Iowa and it is HEAVILY guarded trust me. Second thing is I have to figure out his schedule. I know he like to go to a Halloween foam party in Ibiza at Joss Whedon's club so I am going to have to airlift the monster truck there and then make sure to call in a warning to the promoters and the DJ to get the party cleared out before I drive my monster truck in there.

I mean, Joss Whedon is a piece of shit, but I don't want to crush him under a monster truck. Just like a Kia or something.

Anyway, if you know the access codes to the main monster truck hangar, hit me up!