In 2010 it was possible to walk into any store that sold Apple products (an "Apple Shop" if you will) and purchase the best laptop the company ever produced. I'm talking, of course, about the... 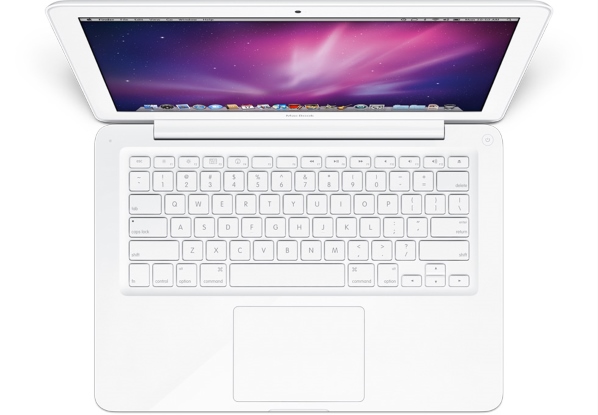 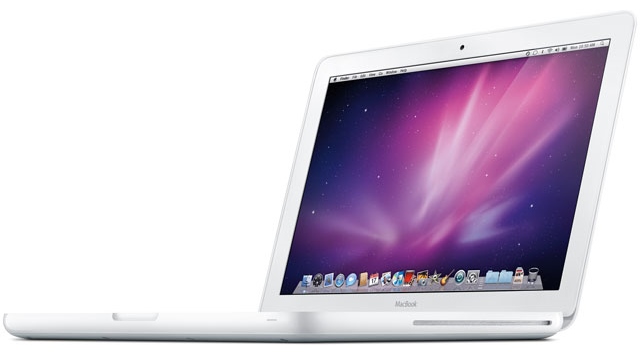 Also known as the One True Apple Laptop.

A body made of futuristic curvy white plastic. None of that industrial brushed metal garbage. Glass trackpad. The finest chiclet keys. A thirteen-inch 16:10 screen, also known as the One True Display Ratio.

This was my favorite computer. An object of beauty, made by people who knew what they were doing. It was the last time buying an Apple product felt like a nice creative friend who was also a soulless multi-billion dollar corporation telling you, "Hop in, I know exactly where we're going." (Plastic City. We were doing to Plastic City)

What became of Apple's laptops?

They became thinner. With fewer ports, so they could be thinner. And worse keyboards, for thinner. And a touchbar, for... I still don't have that one figured out.

Oh, and Apple added some new colors to their hardware. What if your metal laptop was darker? Or tacky gold? Or tackier rose gold? What I'm saying is that modern Macs seem to have taken their design inspiration from a box of plain Christmas tree ball ornaments.

Join me next time, when I explain why the original iPad was the best one by a country mile. 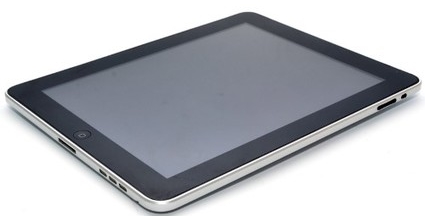 Unapologetically chunky and blocky. A product designed to be held. Stubby buttons and switches that poked out so you could easily find and use them. A thick bezel with the exact same width on every side of the device. Also known as the One True Bezel.