Santa Claus is Real, He's White, He hates the Blockchain and I Snapped His Neck 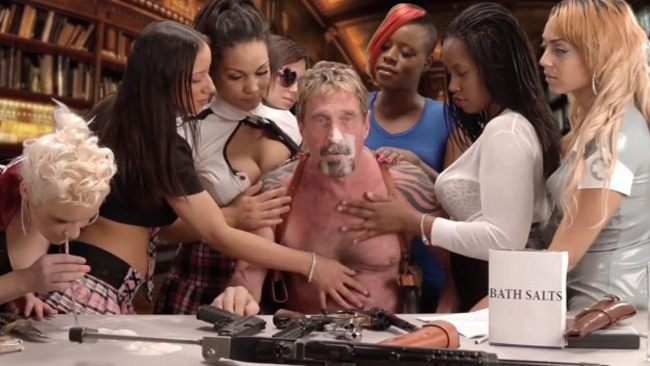 Enjoy your "Turkey Day"? Don't make me laugh. I didn't and don't and won't have time to say thank you to anyone for anything. I made this all myself. Who do I have to thank? My enemies will be gutted.
I was busy multitasking. Foiling countless plots against my life and taking down the biggest game known to man. He bought a war and I sold it to him. Santa Claus that piece of shit. Ring a bell?

How was your "Black's Friday"? What white's don't know about black's is that the Black's Santa is a fraud and a criminal. He steals intellectual property and toys from hard working whites. If you see a black kid without a father. All of them. Remind him that he is bending the knee to the fraud Santa. I have met this real Santa Claus and he is as white as George Washington's apron.

It is by will alone I set my mind in motion. It is by the Blockchain that thoughts acquire speed, the couch in the downstairs swimming pool lounge acquires stains, the stains become a warning. NO TRESPASSING, COMPRENDE? I shot a delivery boy there for dressing like a ghost. He survived. Or did he? That's what happens when you dress like a ghost. I'll never know.

I have stopped eight assassination attempts on my life. These assassins are weak and cowards. I am an expert in martial arts including gun kata. They will fail.

This is my promise.
My Great Enemy Santa Claus was in Guatemala. He sought to discredit the Blockchain with a hack. As he does. I confirmed the VIP eating chiles rellenos and drinking beers. He was not wearing a shirt but I recognized the man. We exchanged words. Santa Claus was not ready for me. He claimed he was a tourist. False. I corrected him. The only tour he will be taking now is the one given by the devil in a little place called hell.
All that remained of garbage Santa Claus after the police took the body away: 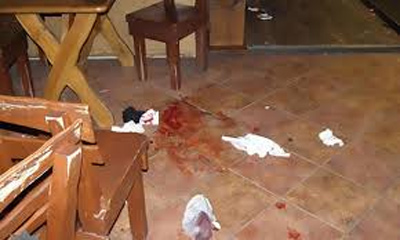 I'm doing it bitch. I'm doing it for real. Bitcoin is going to $500 million. I will be a warlord in the new America.