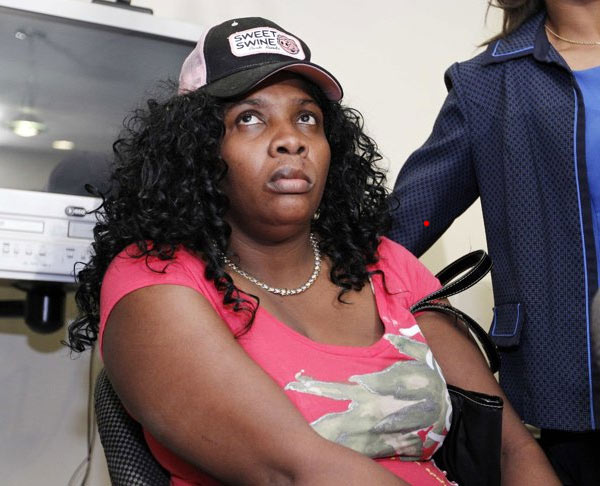 This is an up-to-date list of Mirlande Wilson Alternate Reality Game discoveries. I do not take credit for all of these discoveries, many were made by Interactivelottofic.com and slenderwinner.net posters. 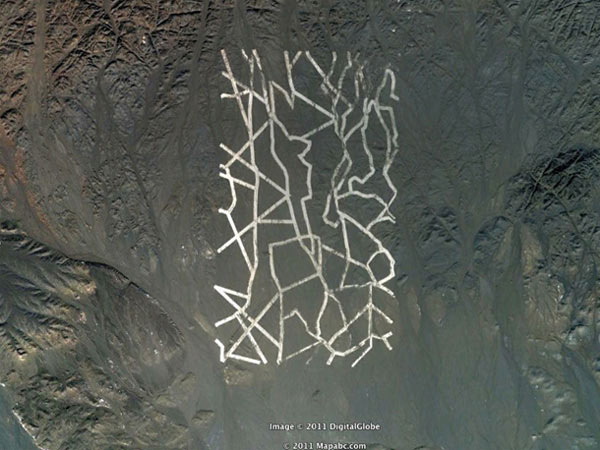 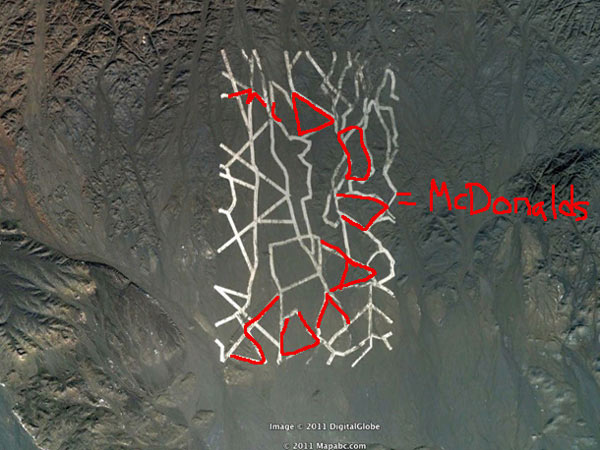 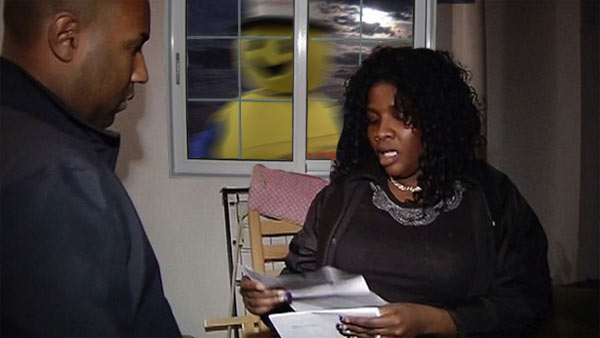 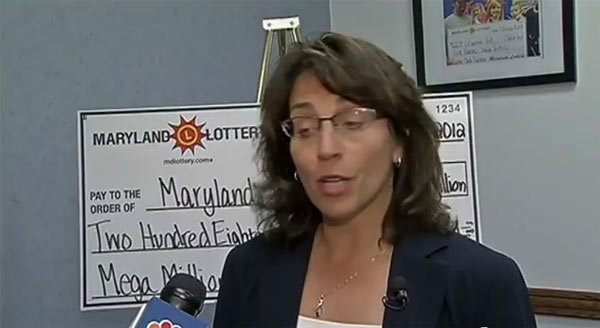 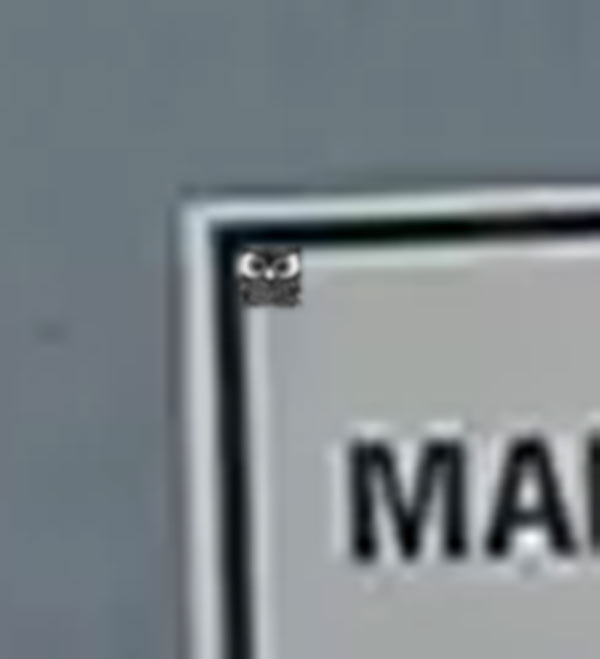 Spooky! What does it have to do with the killings at the mill?

If you spot any additional info in Mirlande Wilson videos, articles or interviews, please send it to us.