Create Your Own Adventure: Olympic Gold

You grab the javelin. It feels good in your hands as you throw it with all your might. The rod travels through the old monk, sending him flying to the ground. Chad vomits all over himself from the image, but years of internet usage has left you numb. You pull the javelin out and head back towards the main street. Five police officers stop you. Sweat begins to gather on your forehead until one reaches his hand out for a handshake. "Congratulations." He says. For your participation in the extermination of an ancient religious sect, the Chinese government wants to reward you. You can have anything you want.

"I want a girlfriend." You quickly say. No.

"I want a Hanzo Samurai Sword." No. That's Japanese anyway.

Congratulations on your new television, too bad you won't be able to compete in the Olympics or watch Ratatouille on Blu-ray. 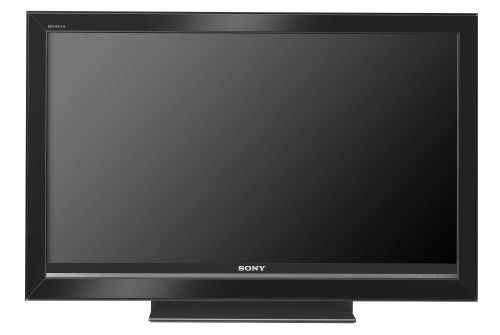