This week, Electronic Arts surprised absolutely no one by covertly announcing a service called "The Sims 4 Premium," which will give players early access to slightly better looking versions of things they've already done in Sims games for the last 15 years. What EA isn't telling you? Anyone who doesn't want to fork over an annual subscription fee will be dealing with a substandard Sims experience. And, thanks to an exclusive intracompany memo leaked to Something Awful, we've discovered the many features non-subscribers will be missing out on. 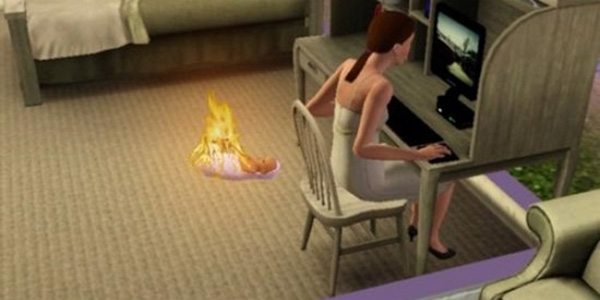