Americans imagine our presidents do not and have not ever engaged in base pursuits. This is false. Thomas Jefferson maintained a slave harem. Gerald Ford consulted mediums to receive sexual advice. Sensualists have occupied the office since the beginning. Our presidents have a long history of transgressing against the society they command. 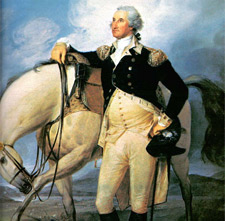 George Washington removes his body hair. Nothing is left, not even eyelashes. It is an act of purification. Martha is not around. He places his penis into a bench vise, tightening it slowly until his glans are like a mushed plum. He tightens it further still, his wooden teeth creaking as they contain his agony.

He steps back and with a dolorous rip - he will later describe the sound as that of a wet scarf flapping violently - George Washington is left with naught but a ragged, crimson hole atop his shriveled bollocks. Soon he will mount a wooden phallus there. He has been through war and emerged, de-sexed, as a thing that never was before. This is the day of his new birth. He is President. 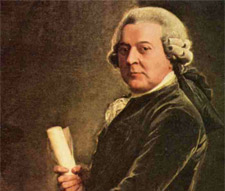 Famed Caligulan John Adams believes in "rule from the pit." He constructs a hog wallow, douses it in mud and manure, and declares the borders of America's capitol to encompass "anything in reach of my prick." By proclamation he orders the upending of "brothel, barn, and zoo" into his makeshift orgy pit. The act of legislating falls by the wayside as congress is brought into the pit. His cabinet consists of a variety of syphilis patients and the mule he finds to have "the fittest quim." He is filthy, suffering from "unnatural bulging of the anatomy" and not well-liked. His presidency lasts four horrible years. 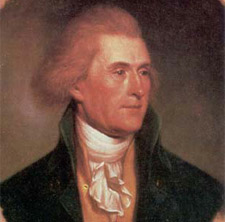 Charismatic and learned, Thomas Jefferson is incapable of repressing his sexual desires. He fills bedroom and parlor to bursting with nubile slave girls. His cabinet complains during visits to the White House of the unseemly cacophony of blacks and mulattoes waiting in lines up the staircases and onto the balconies.

The wailing of babies never ceases. He travels in carriages with the dozens of mothers of his bastard children and the screaming tots. Emissaries are received in the midst of his sex acts and sometimes unwittingly shuffled into his rotation of lovers. A prince of Siam bears two of Jefferson's children causing a brief scandal. 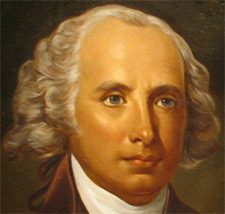 Covers himself in fondant and frosting. Writhes in a pastry mire with his wife, Dolley. First cake sits. First messy touchers. For his official portrait he is nude, decorated in frosting "like the wedding cake of a king." Later, puritanical English scrub this image from history.

Madison's behavior so incenses the English that they burn the White House to the ground. With flames consuming hundreds of priceless national treasures, Dolley Madison only has time to save one item. Washington's wooden cock is already burned to a cinder, so she chooses his lovely nude portrait. It is an irony of history that a century later, notorious clothes horse and breathing denial fetishist Woodrow Wilson instructs the national painter to add clothes to Washington. 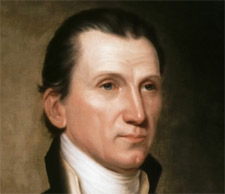 He ends his presidency repeatedly driving carriages into ravines and only able to reach orgasm in the moment of a bone-breaking accident. He writes to his wife, "I only have purpose discovering the new intersections of pain and pleasure I contain within my own geometry. I want to copulate with my wounds. I want to give child to the derailment of a train. Do you still love me as before?" His wife answers curtly, "No." He loses himself to the incidental pleasure of crashing.

The first five Presidents are hardly the most transgressive. Each generation has produced a John Adams - a titan of debased acts - and a man who determines the course of history.