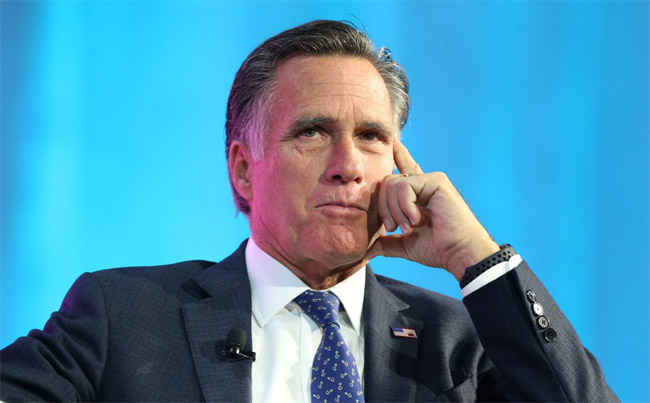 It is good news there was insufficient evidence in the leaked data tapes for the resistance to locate the hyper generator inside the overlord hive ship. The alternative would have involved a dangerous plan to crawl through the power ducts to the core of the hyper generator and a massive explosion that might have damaged the historic buildings in Washington, D.C. located beneath the hive ship that now serves as the world capital. There would have been no chance of mending our relationship with the overlords. Now, the business of the overlords helping to uplift humanity and save us from destroying ourselves can continue.

Even so, I am sickened at the extent to which the overlords are keeping millions of humans in freezers in order to liquefy their brains and then slurp them out through a special tube they call the memory straw. We learned from the data tapes that even though the humans are frozen, they are fully awakened before their brains are liquefied so they experience the true horror of having a metal spike shot into their head to scramble up their brain matter.
We also learned that the so-called "super fuel" the overlords have given mankind to power our vehicles is actually a climate-altering gas slowly converting our atmosphere to that of evilion, the homeworld of the overlords, which is mostly ammonia and will melt our lungs.

I am also appalled that, among other things, fellow citizens working to better our future have actually been disintegrated by the thousands so their flesh can be used by overlord skinjackers to impersonate humans. In exchange, the elites of human society have received the benefits of overlord anti-gravity technology and plasma weapons. Many powerful people knew about this exchange of human lives for floating mansions and did nothing. Yet nobody told the resistance. When the overlords activated their terror drones to harvest innocent humans, where were these people who knew?

Folks, the overlords defeated our military with an energy pulse that disabled our weapons and then they told us they were actually here to protect us and prepare us to join the galactic community. They seemed like good guys. They even looked like humans. But with these new photographs we know they actually look like huge, disgusting bugs and we're just some chocolate goodie to them waiting to be eaten up.
We must allow our better angels to prevail. To work with the overlords and return to the original arrangements of our peace treaty with them. We can reopen the schools and hospitals. We can work with the overlords to get them the sentient brains they require. We can willingly place the nullifier helmets on our children.

Reading these data tapes is a sobering revelation of how far we have strayed from the aspirations and principles of the people who signed the treaty with the overlord occupation governor. Now that we know the truth, that they are here to suck out our living brains, we can heal this wound of distrust and build a better world with the overlords.