Editorial: Jeers to the Sky Orb 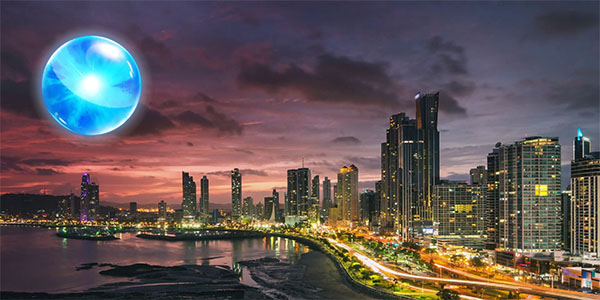 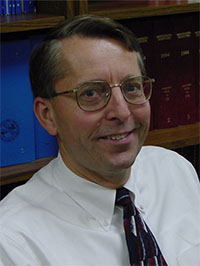 Concerned CitizenI've got something to say about that sphere in the sky, that space ball that's been all the rage ever since the sun took second place. "Norb" thanks.

When the sky orb first appeared, I chose to remain how I lived most of my life to that date in time: relentlessly skeptical. And, when exposure to its cooling rays seemingly cured every disease known to man? Even more so. Folks, there's no such thing as a free lunch, and when we're done enjoying enjoying gout-free strolls through the park and tedious bridge games with our chatty, cancer-free aunts, one question remains: Who's going to pay for all of this? Have your fun now, because you won't be after getting a bill in the mail from some sky orb of indeterminate origin. And good luck paying that bill, because who knows where you'd even send the check--what with the sky orb being of indeterminate origin.

You may think it's interesting, even gratifying to find yourself at one with all human thought thanks to the sky orb's presence. Not me. Frankly, it's inappropriate, and even distracting. I still believe in a hard day's work, and even though old Mr. Sky Orb has completely eliminated basic human conditions like hunger and thirst, I still like to put dinner on the table for my family--or just myself at this point, as my family has since left me for one of the many orb-related communes that have replaced most cities worldwide. Still, someone has to do it, and even though I still report to an office that's mostly empty outside of a few dozen boxes of pro-orb literature, I patiently sit at my cubicle, wisely avoiding the "Minesweeper" icon until it's five o'clock and time to go home and drink approximately four beers before bed.

And the orb has even made my precious free time measurably worse. I used to be able to while away the weekend watching some of my favorite shows, but now so many networks are simply off the air. Seeing as people are able to willingly lapse into a state of bliss that's 11 times more entertaining than any television program and 12 times more entertaining than any orgasm--again, because of the orb--we've lost the simple joys of intermittently falling asleep to TLC over the course of a 48-hour period. Sure, no television is certainly better than early, orb-based programming like "Love that Orb" and "The Orb Show," but the complete absence of my favorite shows has left me with painful, unanswerable questions like "What new adventures will adolescence hold for Young Sheldon?"

Refresh my memory, but did any of us VOTE for the sky orb? I watch a lot of cable news--or used to; thanks, orb--and don't recall any sort of orb discourse in our pre-orb era. Now that all war is gone, our brilliant pundits have no choice but to live on an orb commune, possibly with my wife and children, all while forever existing in the state of twelve simultaneous orgasms. And frankly, that sounds exhausting.

Writing this may seem fruitless, as all newspapers have now become vehicles for orb poetry. But I'm hoping the editor won't have "orb on the brain" (and expression I'm hoping will catch on) and publish this letter so someone can finally speak truth to orb. Now if you'll excuse me, I need to get back to work and fill out an expense report--even if I'm only expensing more expense report forms, it's the only way I'll make senior expense report form manager.