The Hidden Messages In Snoop Lion's "Pocket Like It's Hot" Video

After performing in the entertainment industry for decades as Snoop Dogg, a man experienced a profound spiritual enlightenment. He found Jah, and through his newfound rastafarianism, was reborn as Snoop Lion. Now he has a music video for microwaveable snacks.

Set to the tune of Snoop's 2004 hit "Drop It Like It's Hot", "Pocket Like It's Hot" is a promotional oddity that recreates the original video with a few minor changes. For instance, the repeated appearance of a super gross food item that you can put in a microwave.

Allow me to squash any thoughts that Snoop Lion made this music video for money. That would be materialistic, and when a human soul is purified it transcends materialism. Snoop Lion is trying to tell us something here. I'm willing to listen. Are you open minded enough to join me? 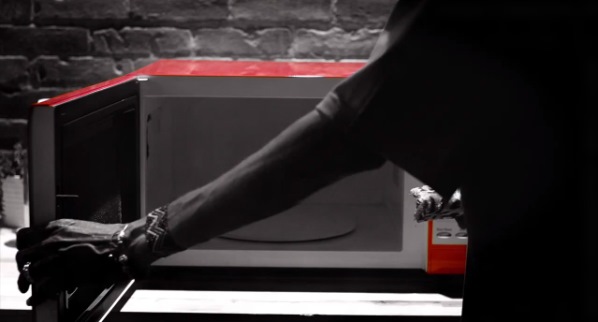 "Heat it then eat it", Snoop remarks in the intro as he places a Hot Pocket in a microwave and closes the door. His mantra is delivered with a lacydaisical resignation. This is a call to the everyman, the person that shuffles through a modern life driven by routine and obligations. Another perfunctory conversation with the family before heading out of the door. Another day at the office. Another disposable piece of food product to warm up and slide down the old gullet. No sustenance for the soul. 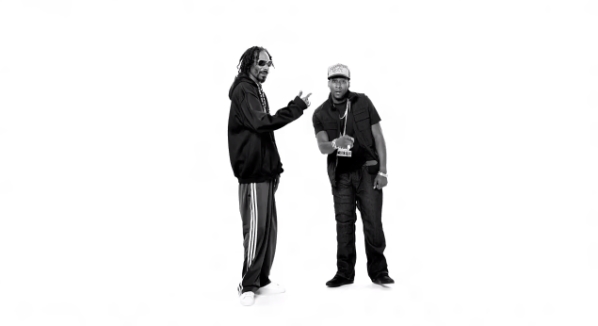 When the song kicks in, the first thing you're likely to realize is that Snoop Lion is accompanied by Not Pharrell. In our dreams we pursue familiar figures. Pushing our way through the fog as if walking under water, we finally come close enough to realize they are not who we thought they were. Coming face to face with the unexpected is an opportunity for new relationships and adventures, but it is also a heightening of our need to find the person we originally sought. We continue to yearn for that familiar person. Snoop asserts that life is no different from a dream, its blurring not caused by abstracted projections of our psyche but by the mundane nature of time which passes all too quickly.

This is driven home when we consider the fact that "Drop It Like It's Hot" was originally released in 2004. It's hard to believe that eight years have passed, is it not? A significant part of our lives have passed in the intervening years, yet this new video feels largely the same. How much has really changed? Are we not creatures of habit, clinging to the familiar as the tides of time swell up around us and swallow us whole? 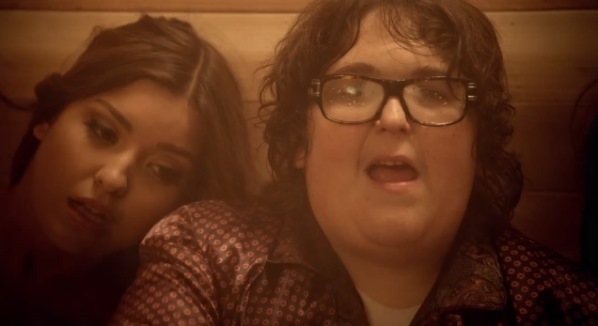 Andy Milonakis is prominent throughout the entire video. He has made a career out of being pudgy, presenting an air of being funny without actually saying or doing anything funny, and juxtaposing his unkempt nerdy appearance with hip-hop. Snoop Lion's decision to include Andy is his way of acknowledging that humor is dead. There is no point in trying when sarcasm and the illusion of wit is enough to get by. Life is without meaning. Crass commercialization and high art are one and the same. 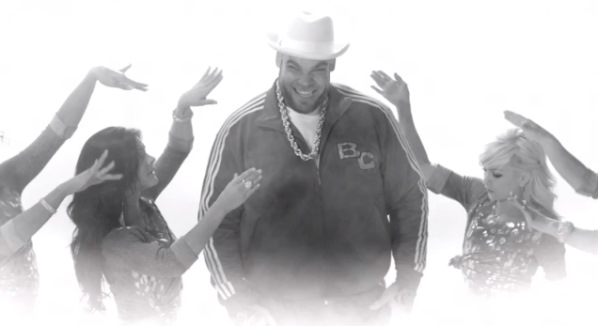 The Hot Pocket is transformed, becoming the professional wrestler Brodus Clay, also known as Funkasaurus. Rather similar to Snoop Dogg's transformation into Snoop Lion, yes? Attentive viewers will note that this is not the first instance of a proverbial phoenix rising from the microwave ashes.

Funkasaurus dances but he is not a dancer by trade. He has not been classically trained. It is simply part of his character in professional wrestling, an inherently fake industry which adds yet another layer of illusion. Here Snoop drives home the fact that all entertainment is disposable. The participants become whatever is necessary for the benefit of the audience. Through all of the changes that the performers undergo, the aspects that remain the same must be the core of their identity. These are the things that they must hold on to.

In other words, Snoop Lion will be facing Funkasaurus in the main event at this year's Wrestlemania. 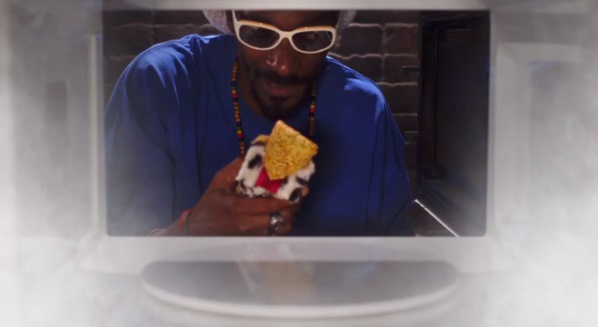 The video concludes with Snoop Lion opening the microwave and removing a Hot Pocket. "Oh yeah, so ready" he coos. "Now it's time to undress you."

There is no subtext going on there. Nothing to read into that situation whatsoever.