The Best And Worst Of Sporepedia

This week saw the release of the Spore Creature Creator, a nifty toolset that lets you craft all sorts of stupid abominations using many of the assets that will be in Will Wright's upcoming amoeba-to-universal-conquest life sim. You can even save your critters so they can be imported into Spore, which should finally be released as soon as EA and Maxis settle on which features to cut then include in an inevitable expansion.

Along with the tool came the Sporepedia, a website where you can share and download creatures that have had more consideration and planning put into their creation than 99% of actual human children. With a robust creature creator that features thousands of body parts and endless ways to tweak every aspect of a creature - down to the alignment and size of a single vertebrae - the unbridled creativity of the Sporepedia community is already in full effect.

There are tons of fascinating critters to be found on the Sporepedia, but I've done the hard work for you by compiling some of the best - and worst - creations that the community has to offer.

First we have Jdawg13's Fuzbal, which simultaneously captures the imagination while pushing the creature creator to its limits. Fuzbal's round torso manages to be complex without being pretentious, and his legs are deceptively proportional. Well done. 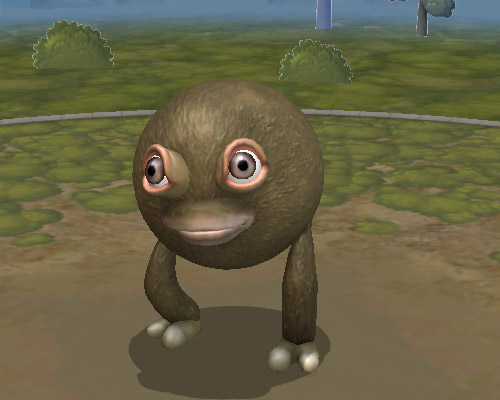 Next is the Corsnark by BoogerTime. It's hard to believe, but yes, Corsnark was made in the same toolset that produced Fuzbal. The stunning differences between these two creatures just go to show how anything is possible. 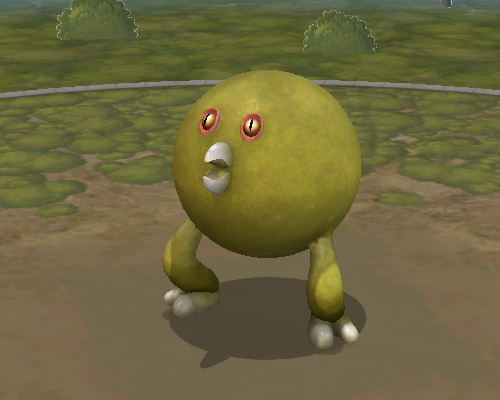 If you'd like to keep your brain's chastity intact then don't gaze upon Walfrus by SherNinjX, because if you do your mind will be blown. Walfrus is so fundamentally unique that if Fuzbal and Corsnark bumped into him, they wouldn't even be able to comprehend that he was a life form. They'd just assume he was a telephone pole or something and chalk up his movements to their overactive imaginations. 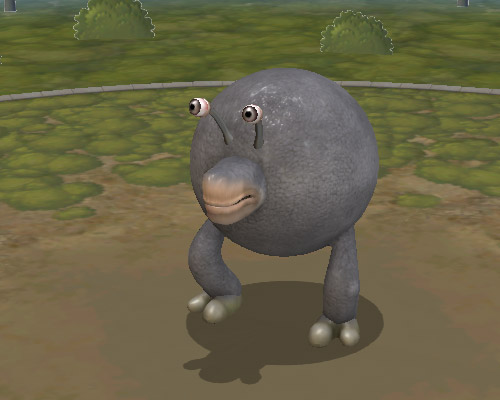 You didn't think it was possible to create something like Greenround by RobinWilliams, did you? I can just imagine him evolving on some planet on the other side of the galaxy from the other creatures we've seen, the product of a totally different gravity and food chain. Fascinating. 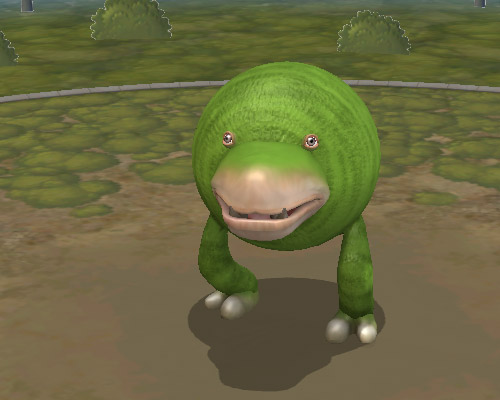