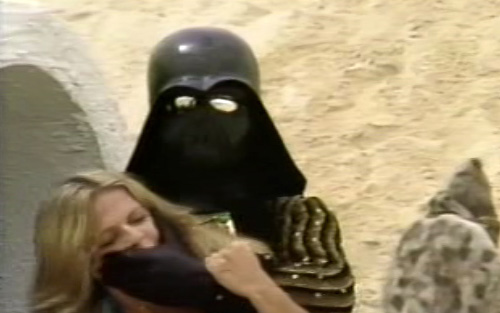 Drav Oito strikes again. Notice the golden decorations on his arm. Some sort of defense? 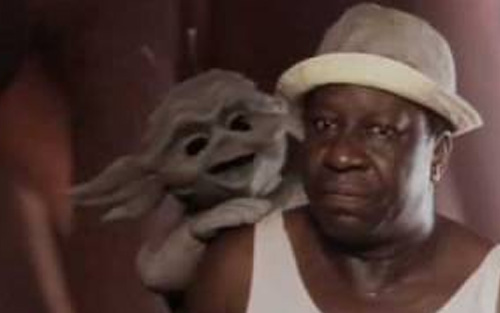 Yes! Confirming everyone's hopes, the wise alien Umbro makes a return to advise Erni, probably on how to use his powers and how to get the ice cream girl to go on a date with him. 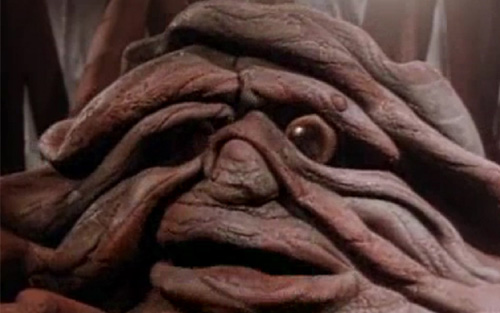 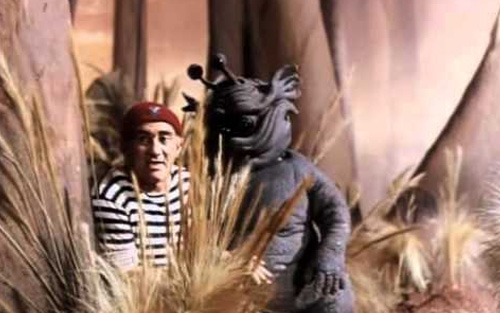 Two unidentified aliens, but they look pretty shady, like they are spying. What could they be spying on? A bikini? Chazzi taking a shower? 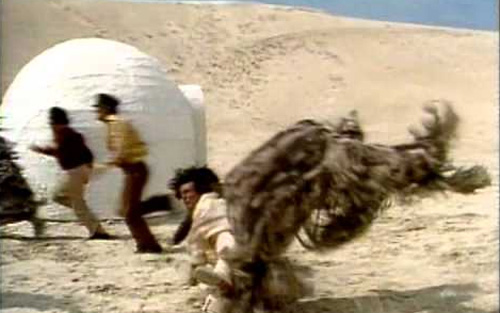 The action looks like it takes the franchise to the next levels. Could anything top the fight where Pepi chases Soldados with a banana from the first one? The budget is almost 800 dollars, so it's possible. 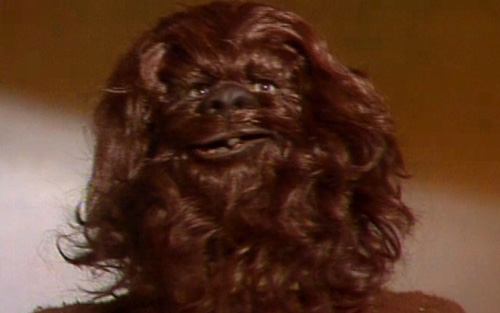 And of course, Chababga gets the last line, "Is this the bar, amigos?"