Since the late 1800s, children and young adults alike have been playing Dungeons & Dragons, losing themselves in the vast fantasy world and all its countless dungeons, each populated with a bevy of angry dragons. But did you know that Dungeons & Dragons has other monsters besides dragons? I personally did not, but now I do. This week a few of the Something Awful Forum Goons attempted to bring those other monsters to life, and the results, while embarrassing, do a great job illustrating the vast and colorful organisms featured throughout the game. More to the point, they illustrate the general decline of mankind's dignity, but that is a whole other issue that really has no place in this humble weekly feature. Honestly I have no idea if any of these things are really in the game, so I'm trusting the goons on the honor system.

A boy named pipes! made this thing, which, by sheer luck, started this theme off. 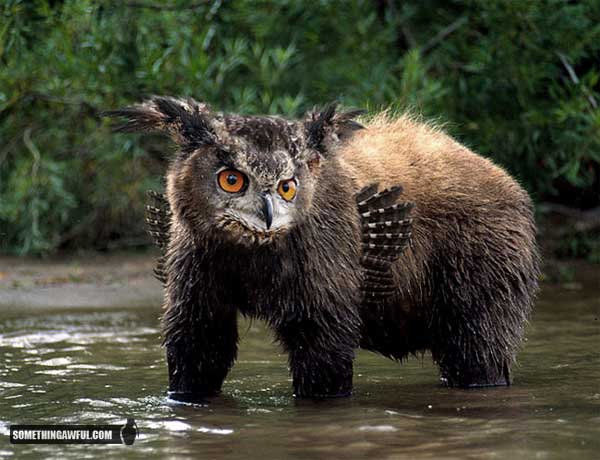 I caught Zoowick siphoning these pixels off from other images. 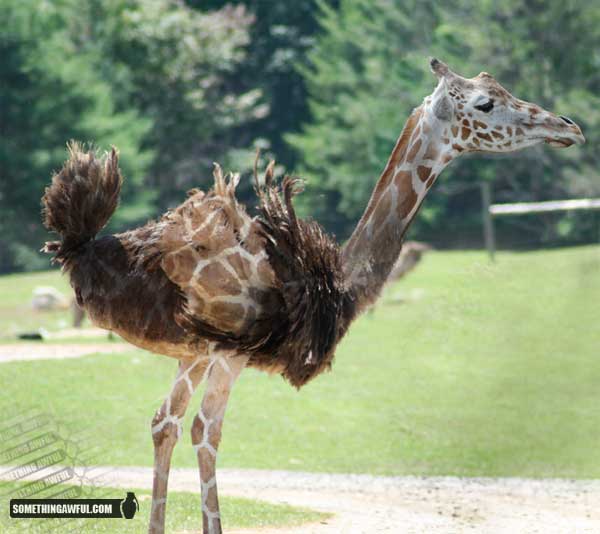 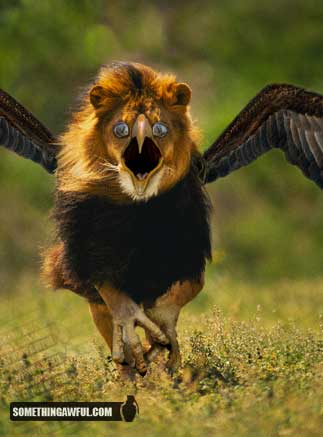 This DILLIGAF image is brought to you by Jerry Seinfeld's Bee Movie. 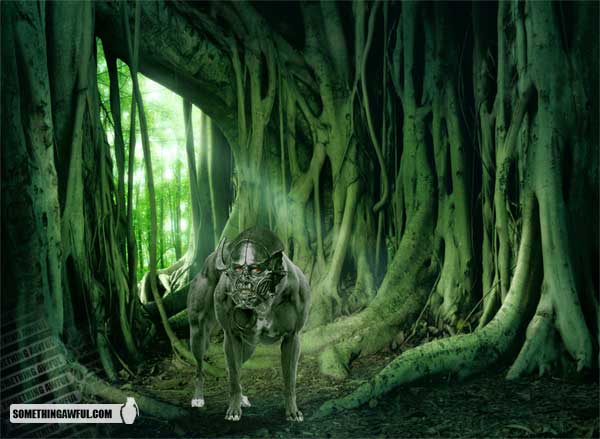