Since When is the Heil Hitler Salute a Bad Thing? 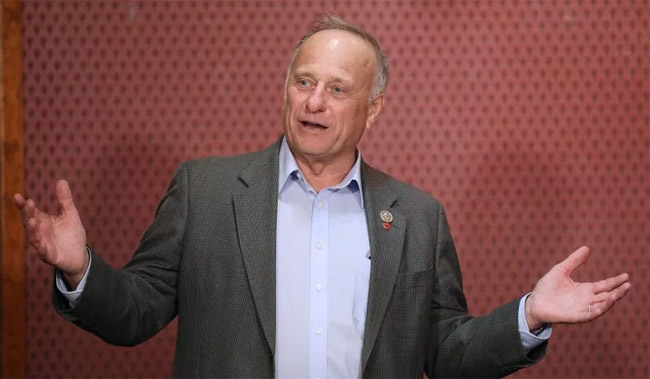 Just asking here, but since when is it bad to thrust your arm and fingers out straight at an upwards angle and offer your praise to somebody you appreciate? I'm just trying to understand how making an arm gesture and saying "Hail Victory!" could suddenly be construed as bad. We have so much going wrong in the world, from gender people issues to the brown border people things, why are we wasting our time worrying about how I want to praise somebody?

Oh, sure, go ahead and wave. That's fine. "Hang loose" like a marijuana surfer would say. Even the Lucifer horns are fine. But I'm suddenly a bad guy if I want to stand up on a stage and say, "Hail to the Leader! Hail to the Leader!" over and over again while repeating the gesture of thrusting my arm upwards at an angle. It's just an arm! What if I thrust it downward at an angle? Is that allowed? Everybody is so triggered these days probably not.

Western Culture needs more positivity. We're always tearing each other down, talking about how we should be ashamed of our white heritage. Ashamed of being descended from fugitive slave catchers. Ashamed to be Americans who own an authentic Waffen-SS uniform and an SS dagger with the original sheath and provenance papers that prove it was used in combat against Bolshevism. Do you want this country being communist? That's all those daggers were about.
Oh, sure, the media elite and the banking elite and the elite rabbis like to talk about tolerance but where is the tolerance for my arm gestures? 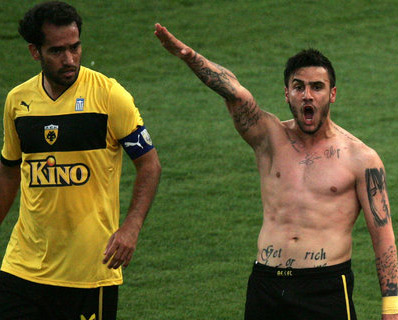 What would the Iowans that just reelected me say if they realized I was not willing to stand up and fight for freedom of speech - even arm speech - in the United States of America. I should have every right to retweet whomever I please, whether its British Nazis or Hungarian Nazis or good old fashioned American Nazis.

PC culture has gone too far when we aren't allowed to raise our arms in salute for some unknown reason and I aim to resist that sort of nonsense.